In 2018, This Kansas Pastor Is Fighting the Sale of Alcohol on the “Lord’s Day”

A pastor in Kansas is at the forefront of a battle against progress and secularization, fighting to keep in place his city’s outdated Blue law against selling alcohol on Sunday, which he deems the “Lord’s day.” 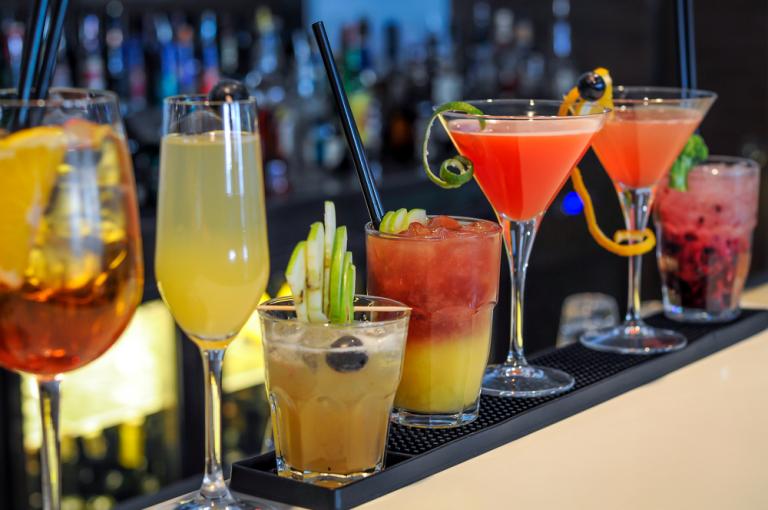 City commissioners in Emporia approved a reasonable plan to begin Sunday alcohol sales on June 23, but the decision was not without pushback. Many Christians are upset, including Pastor Chester Morris of Church of the New Covenant, who has promised to petition people and stall the change until it gets a ballot vote.

The commission approved this decision to go into effect June 23.

But people who aren’t happy with the decision can petition the ordinance.

According to the city attorney, Emporia only needs five percent of the population who voted in the 2016 presidential election to sign one.

That only amounts to a little over 400 people.

A local pastor is confident they can get that many.

“There’s six days for us to go out to sip teacomonies, or whatever those drinks are and all of that,” said Pastor Chester Morris of Church of the New Covenant. “The seventh day is the Lord’s day. We just need to honor that.”

I don’t know what “teacomonies” are, and a Google search for that exact term yielded only this article, but that doesn’t change the fact that there’s a complete lack of justification for this law to remain in place. Just because it’s his Lord’s day doesn’t cut it. (Keep in mind that other religions have different Sabbath days.)

The pastor’s concerns are objectively unfounded. As a local liquor store owner pointed out, there are other nearby towns in which alcohol is available seven days per week.

“If friends come over on Sundays, I’d have to drive over to Olpe or Americus to buy it,” said David Ranger, owner of Merchant Street Liquor. “There are liquor stores within a 10-12 mile radius of Emporia that currently do sell on Sundays. I don’t see that it’s really a big deal.”

That’s the right attitude. If people can just go to the next town over, the only people getting hurt by the law are local business owners. And if the only reason to keep the law in place is based on a pastor’s interpretation of the Bible, it’s even more reason to move forward with the repeal.

But they may have to overcome a ballot vote first. Pastor Morris is creating the petition, and if he can get enough signatures, this decision will be put to voters in August. Even if that happens, though, there’s a good chance Emporians will vote to join the 21st century and allow local alcohol sales every day of the week. 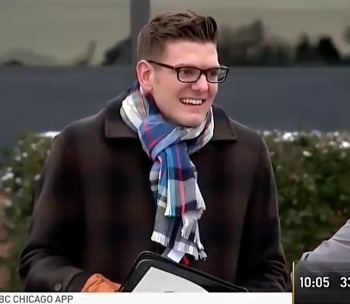 April 21, 2018
A Gay Teacher Told Students About His Partner, and a Christian Group is Furious
Next Post