Turkish Conservatives Are Getting Alarmed By the “Plague” of Deism and Atheism April 19, 2018 Terry Firma

Turkey is still formally a secular country, but for 15 years now, under President (previously Prime Minister) Recep Tayyip Erdoğan, Islam has been finding its way back into virtually all nooks and crannies of the state.

Some of those Islamization attempts are less than successful, however. The younger generation in particular dislikes the country’s mosque-state entanglements and rejects the pervasive pressure to become an obedient Muslim, such that conservative believers in Turkey are getting alarmed. 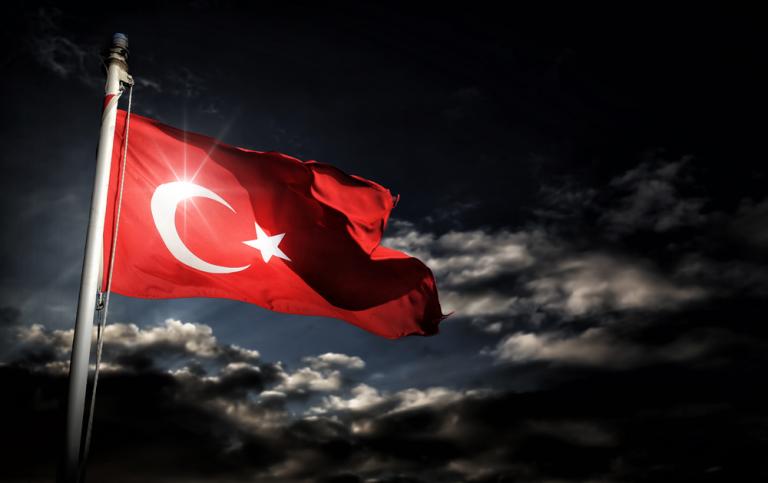 A recent government report called “The Youth is Sliding to Deism” can’t have helped their mood.

… the document shared surprising observations about the young people that Turkish society often expects to be the most religious: the students of the state-sponsored religious “imam hatip” schools. The report says that because archaic interpretations of Islam cannot persuade the new generation on issues such as the “problem of evil” (why God allows evil to take place), some imam hatip students have begun questioning the faith. Instead of adopting atheism, the report added, these post-Islamic youths embrace the milder alternative: “deism,” or the belief in God but without religion. …

In the past several months, dozens of articles in the press discussed the “deism plague,” and even TV shows highlighted the issue. Yet there is no data on how many Turks have abandoned Islam to jump on the “deism” bandwagon, though plenty of anecdotal evidence suggests that this is no imaginary matter.

Devlet Bahçeli, a politician with the Nationalist Action Party, sees deism as a “stain,” considering that it’s just “one stop before atheism.”

The head of Turkey’s Directorate of Religious Affairs, Ali Erbaş, also addressed the crisis of the budding deists, harrumphing that

… no member of [the] nation will accept such a deviant thought.

Which is self-evidently wrong, given the youthful targets of his lamentation.

Others, like the progressive theologian Mustafa Ozturk, have warned that

… the new generations are getting indifferent, even distant, to the Islamic worldview.

… and they are at least capable of some honest reflection on that score: Ozturk points out how

Most of the people who claim to represent Islam in Turkey offer a very archaic, dogmatic notion of religion, and this leads to secularization among the more cosmopolitan, questioning youths.

For the hardliners, that misses the mark. To them,

… deism seems to be just one of the many conspiracies that Western powers have cooked up against the glorious Turkish nation. Yusuf Kaplan, a columnist for the pro-government daily Yeni Safak, said deism was spreading among the children of conservative families, while the children of more secular families were going for the more radical edge: atheism. The underlying reason, according to Kaplan, [is] the hedonistic, materialistic and degenerate culture coming from the West. Turkey has to stand up to this cultural erosion by further Islamizing its education and media, or else “the imperialists could occupy the country, mentally, from within.”

But for more astute, reality-based commentators, the real reason that Islam is ceding ground has to do with the endemic problems of all wannabe theocracies:

It is a reaction to all the corruption, arrogance, narrow-mindedness, bigotry, cruelty and crudeness displayed in the name of Islam.

Imagine that: In an age of scientific advancements and ubiquitous Internet access, you can no longer browbeat and harangue people into truly adopting a religion they have no use for. These days, the overbearing tactics of so many of faith’s promoters serve as a mighty deterrent. In other words, in places like Turkey, coercion and religious zeal have gradually become liabilities, not assets, and I couldn’t be more pleased.

April 19, 2018
The SPLC Has Removed Its Controversial Page Listing "Anti-Muslim Extremists"
Next Post 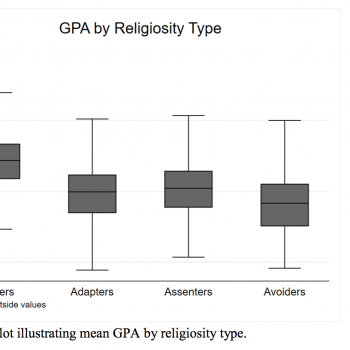