Catholic Hospitals Require the Burial of Fetal Remains; All of Texas May Follow April 19, 2018 Hemant Mehta

Catholic Hospitals Require the Burial of Fetal Remains; All of Texas May Follow

Last year, Texas passed a law saying all fetal remains had to be buried or cremated. That used to be the case only for fetuses older than 20 weeks, but the new anti-abortion measure made the age irrelevant. The law also banned donation of that tissue for research purposes. It was blocked by a federal judge earlier this year, just days before it was supposed to go into effect, and that’s where we are right now.

While the intent was to dissuade women from having abortions, the reality was that women who suffered miscarriages or had very early abortions were essentially forced to treat it as a homicide, complete with burial. (As if a fetus that was never viable required a burial.) For women who went through a miscarriage, it only added insult to injury. But that’s what happens when anti-abortion officials get to write the laws. 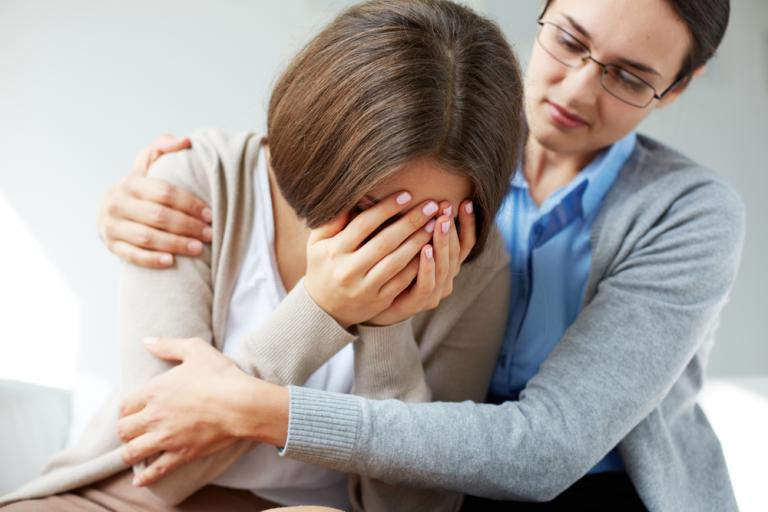 How does a law like that even come into existence? You won’t be surprised to learn it has religious roots.

Sophie Novack at the Texas Observer just published the heartbreaking story of Blake Norton, who experienced the effects of this law before it ever became a law. That’s because, in 2015, when her doctor realized her 11-week-old baby didn’t have a heartbeat, he sent her to a Catholic hospital to remove the tissue. And that hospital already had a burial policy in place.

… he was about to be wheeled into surgery when she was handed one last form to sign. Confused, Norton scanned the document, quickly realizing that she was being asked to consent to the burial of the fetal remains. She could choose between two options: Seton would bury the remains in a shared grave, or Norton could arrange for a “private burial” at her own expense.

Today, Norton has decided to share her story publicly for the first time, in part because of a fight that [her mother State Rep. Donna] Howard lost at the Legislature last year. In 2017, Republican state lawmakers passed a controversial law mandating the burial or cremation of all fetal remains of less than 20 weeks gestation after abortions and miscarriages that occur at medical facilities. (The state already required burial or cremation of fetal remains over 20 weeks.) Norton’s story opens a window into how Texas’ new law, now tied up in the court system, would affect women whose pregnancies are terminated, by choice or not. She fears that her experience could become routine, if the law were to go into effect.

That burial policy has been in place at Seton Medical Center in Austin for more than a decade.

When it comes down to it, the legislators are making intensely personal decisions for mothers because they don’t trust their judgment. No fetus is too young to treat as a human, and all women have to get used to it. It’s terrible policy. It’s cruel. And it’s all part of a conservative plan to throw as many obstacles as possible in front of women who get an abortion. The women with miscarriages? They’re just collateral damage.

Again, this law is still in the courts, so there’s a chance it’ll eventually be struck down, but you can bet Republicans aren’t going to stop pushing similar bills. The only reliable solution is to vote them out.

(via Hilltop Views. Image via Shutterstock. Thanks to Brian for the link) 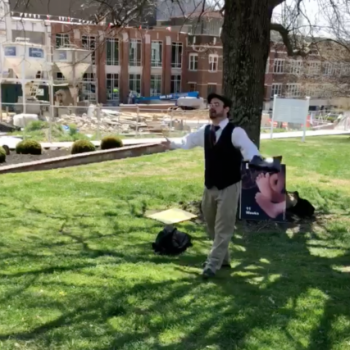