In a unanimous decision just announced by the New Jersey Supreme Court, taxpayer dollars cannot be used to help repair or maintain churches. It’s a major victory for church/state separation advocates and one that will save taxpayers in the state millions of dollars that would otherwise have gone to promoting religious dogma.

FFRF appealed the decision and it eventually landed in front of the state’s supreme court. Today, thankfully, all seven of the justices overturned the earlier decision.

The judges said it would be virtually impossible to figure out how much of the grant money was used for religious or non-religious purposes at this point, so they are allowing the old grants to remain in place. The ruling isn’t retroactive. The churches can have the money already given to them, but the good news is that they won’t be able to receive the grants in the future.

FFRF is obviously thrilled with the victory but also relieved that these justices understood their argument.

“It’s shocking that it took a trip to the New Jersey Supreme Court to enforce such a plain constitutional command,” says FFRF Co-President Annie Laurie Gaylor. “New Jersey taxpayers can breathe a sigh of relief that their constitutional religious liberty rights have been protected.”

“This is not just a win for secular citizens, but for every New Jersey taxpayer,” explains FFRF constitutional attorney Andrew L. Seidel. “Governments in New Jersey cannot force Muslims to bankroll temples and yeshivas, compel Jews to subsidize Christian churches and Catholic schools, force Christians to fund mosques and madrassas or nonbelievers to support any religion. It’s a win for all.”

The Religious Right won’t see it that way. They’ll inevitably twist this ruling into some tale of Christian persecution. But when all the justices speak in unison like this, anyone looking for the facts will find them easily. They just have to read the ruling instead of the spin. 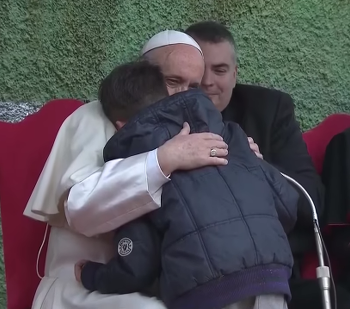 April 18, 2018
Pope Francis Lied to a Child About Whether His Dead Atheist Father Was in Heaven
Next Post 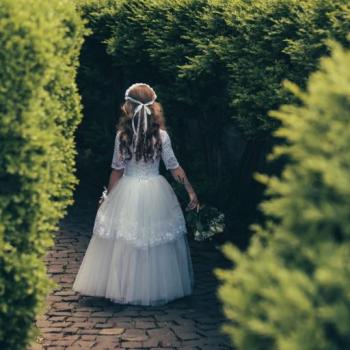 April 18, 2018 Buying Facebook Likes is Now Against Islamic Law, But Child Marriage Still Isn't
Browse Our Archives
What Are Your Thoughts?leave a comment