At a time when child marriage is so prevalent throughout the Muslim world, and is so often justified using facts and stories about the so-called Prophet Muhammad, Grand Mufti Shawki Allam of Egypt issued a religious decree against purchasing Facebook Likes. The reason? It’s a form of fraud and deception.

Grand Mufti Shawki Allam regularly issues all sorts of fatwas, usually in response to questions by Muslims seeking religious guidance in matters related to even the most trivial issues.

The questions are asked of the Dar al-Ifa, the Sunni Muslim institution in charge of religious rulings, mainly based on the Muslim holy book of Quran and the sayings of the Prophet Muhammad.

The mufti posted on the institution’s Facebook page earlier this week that it is “religiously prohibited” to pay someone to click a “like” on a promotion.

Allam says “it’s deceptive,” citing Muhammad’s saying, “He who deceives is not of us.”

If shameless self-promotion is prohibited under Islamic law, based on what the Qur’an says, why not child marriage (or “early marriage” as proponents like to call it)? Because Muhammad participated in an arranged “marriage” with a girl estimated to be six- or seven-years old. That alone is why Allam and other muftis refuse to condemn the morally inappropriate relationships. That’s not to say that no one has ever tried to convince them otherwise, however. 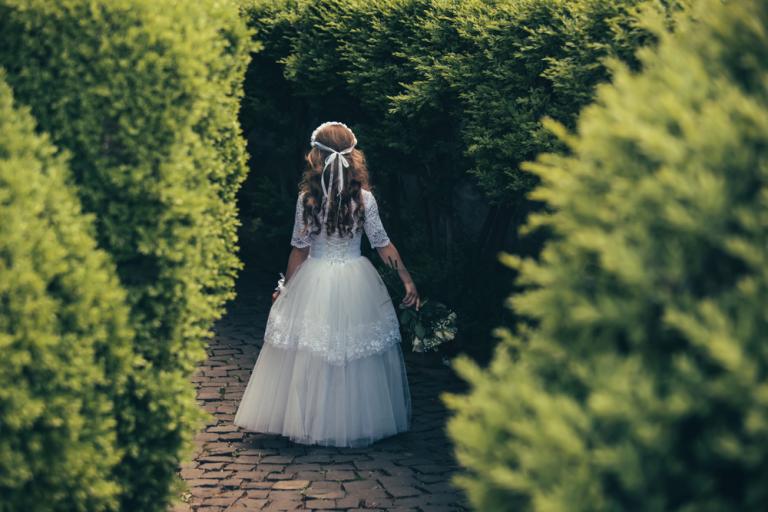 In fact, just last year, a group of female clerics in Indonesia issued an “unprecedented” fatwa against child marriage. Unfortunately, the rare condemnation was not legally binding in part because it came from female clerics.

Fatwas are issued regularly in Indonesia, but usually by the Indonesian Ulema Council — the highest Islamic authority in the country which is made up almost entirely of men.

Female clerics, or “ulema”, have existed in Indonesia for hundreds of years, but their role has been played down previously. Nowadays, they help empower their communities and lead educational institutes, organisers say.

To be fair, child marriage isn’t just a problem in Islamic nations. Just last month, we posted about legislation in Kentucky that would “outlaw child marriage” — legislation that wasn’t getting traction because of conservative pushback. As it stands, the law allows 16- and 17-year-olds to marry (with their parents’ permission), and it also permits a girl of any age under 16 to marry as long as she’s pregnant and marrying the expected father.

Just because this problem is worldwide, though, is no reason to ignore it. If anything, it’s even more reason to call attention to it and end this terrible, outdated practice. 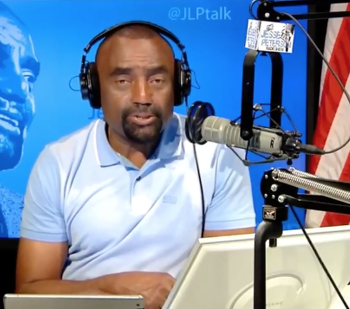 April 18, 2018 Christian Radio Host: Lesbians Are "Not Mentally Capable" of Raising Children
Browse Our Archives
What Are Your Thoughts?leave a comment