Catholic Priests, Adding Another Layer of Waste, Are Offering Exorcisms By Phone

Have you ever wanted an exorcism but just couldn’t find a nearby priest to help you out? Don’t worry! The Catholic Church has got you covered! You can now apparently do exorcisms-by-phone. The service was discussed yesterday as part of a week-long event for exorcists at the Vatican. 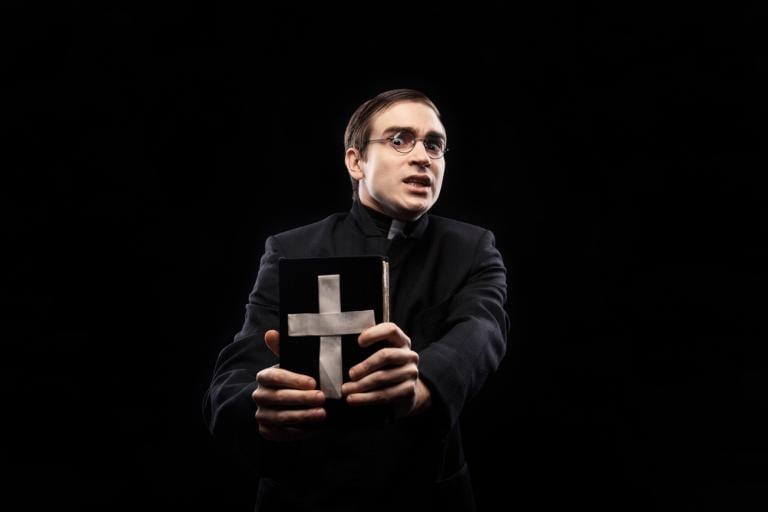 “There are priests who carry out exorcisms on their mobile phones. That’s possible thanks to Jesus,” said Cardinal Ernest Simoni, an Albanian who was tortured and imprisoned by the Communist authorities but after his release performed frequent exorcisms.

His comments took some prelates by surprise, with priests pointing out that conducting an exorcism remotely would not be wise because people who are possessed often writhe around violently and have to be physically restrained to stop them harming themselves.

“Priests pray with people on the phone to calm them down, but if you are not there you cannot control the physical aspects,” said Professor Giuseppe Ferrari, one of the organisers of the event and an expert on demonic sects. “Some exorcists say it is effective. Whether it is orthodox or correct, I couldn’t say.”

But good luck getting through to the participants:

Priests at the conference claimed that, as depicted by Hollywood, victims really do speak in tongues and vomit nails and shards of glass during exorcisms.

They develop supernatural strength, their voices change to a gravelly growl and they are unable to speak languages they have never studied.

I, too, am unable to speak languages I haven’t studied… (Somebody rescue me.)

The problem isn’t demons. The problem is that these priests are perpetuating the idea that exorcisms are real, and some delusional people will convince themselves to play along with the symptoms because they’re desperate for help. It’s the same way hypnosis works. None of it is legitimate by any standards of science. But if you can role play, as these priests can, it’ll feel real enough to you.

This is the equivalent of setting up a phone number for Santa Claus: It might make some people feel better, but nothing substantial will come of it. The exorcists aren’t going to fix anyone’s problems with a few blessings and magic words, but maybe the placebo effect will kick in as the callers are having the conversation.

Remember that these are the same priests who claimed the desire for exorcisms had gone up 300% in Italy all because people were more likely to visit fortune tellers and Tarot card readers.

As we said then, it made sense for the priests to step in. The pseudoscience field was getting crowded and they wanted to sell an antidote to people visiting the competition. There’s a lot at stake for these priests, which is why they’re spreading the idea that people need them to rid their bodies of demons, whether in person or by phone. 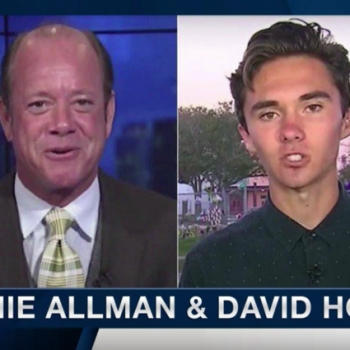 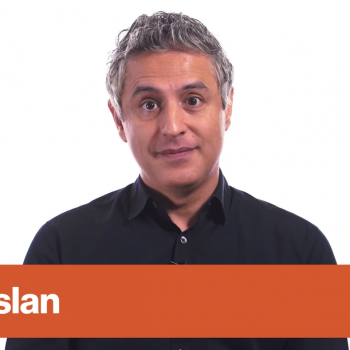