How a Young Girl’s Rape and Murder in a Hindu Temple Divided India April 16, 2018 Terry Firma

On January 10, a man lured 8-year-old Asifa Bano, a girl from a nomadic Muslim tribe called the Bakarwals, away from the horses she was tending in a meadow in Indian-administered Kashmir. He forced her to take a sedative and took her to a local Hindu temple, where he and two accomplices repeatedly raped Asifa over the course of three days.

Then they tortured her, broke her legs, strangled her, bashed her head in with a rock for good measure, and disposed of her body in a nearby forest.

The reason they picked the victim, Asifa’s parents claimed after the suspects were captured, was to drive away the Bakarwals, whose culture and religion are intensely disliked by many Hindus.

Via the New York Times:

Eight men have been arrested in connection with the case, and several have confessed, according to the police in the state of Jammu and Kashmir, where the killing took place. Two of the accused are police officers said to have accepted thousands of dollars to cover up the crime. 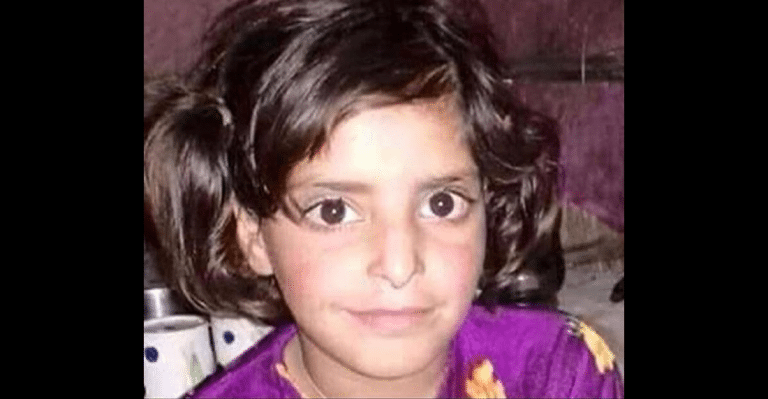 [I]n the months since Asifa’s murder, the case has become another battleground in India’s religious wars.

Hindu nationalists have turned it into a rallying cry — not calling for justice for Asifa, but rushing to the defense of the accused. All of the men arrested are Hindu, and Asifa’s nomadic people, the Bakarwals, are Muslim. Some of the police officers who investigated the case are also Muslim, and for that reason, the Hindu activists say, they cannot be trusted.

This week, a mob of Hindu lawyers physically blocked police officers from entering a courthouse to file charges against the men. The officers retreated to a judge’s house later in the evening to complete the paperwork.

On Wednesday, much of Kathua, a small town in northern India near where Asifa was killed, was shut down by demonstrators, including dozens of Hindu women who helped block a highway and organize a hunger strike. “They are against our religion,” said Bimla Devi, one of the protesters. If the accused men aren’t released, she said, “we will burn ourselves.”

So Devi and her fellow protesters are ready to self-immolate over the “injustice” visited upon the suspects, even though the detectives on the case say the evidence includes

… physical evidence and DNA tests linking the defendants to Asifa’s death. They also say they have interviewed more than 130 witnesses, who “unequivocally corroborated the facts that emerged.”

Fuelling the rage are the tribal effects of religion.

That a Hindu temple is at the center of the crime makes this case even more combustible. The police say that Sanji Ram, the temple’s custodian, devised the plan as a way to terrorize the Bakarwals, and that he enlisted a nephew and some friends to kidnap and kill Asifa.

In a stunning demonstration of the “No True Scotsman” fallacy, some Hindus believe that it is not really possible for a rape to occur in one of their places of worship. If it does, the rapist cannot be a Hindu, explains one religious commenter:

One of the most heart-wrenching details of the case is that Asifa’s parents, in the wake of their daughter going missing,

… enlisted the police and went to the small temple run by Mr. Ram. He insisted that he had not seen the girl. The temple was locked. According to the police, at that moment Asifa was being starved inside, hidden under a table and some plastic mats.

In recent days, protests have been held across India, perhaps eclipsing the anger and demonstrations that erupted after Jyoti Singh was violently gang-raped on a public bus in 2012. She ultimately died of her injuries.

Much of the current public fury is also directed at the perpetrators of another high-profile rape and murder in India:

The high court in Allahabad city on Friday ordered the arrest of Kuldeep Singh Sengar, a member of the Uttar Pradesh state parliament with the Bharatiya Janata party (BJP), after days of public outrage over the alleged crime, his defiant response and the apparent apathy of police. Singh Sengar and his brother Atul Singh Sengar have been accused of raping a 15-year-old girl last June in a town in his constituency near the state capital, Lucknow.

The family tried unsuccessfully for months to persuade police to register a case against the powerful local official until last Tuesday, when the family alleges he and a group barged into their home, molested the girl again, tied her father to a tree and beat him.

So: a politician with the BJP, the ruling party of rightwing Hindu nationalists, allegedly raped a teenage girl. When she and her father demanded justice, he laughed it off; when they persisted, he returned to the scene of the crime with his goons, sexually assaulted the victim again, then had her father beaten to death.

The case came to national prominence this week when the teenager tried to burn herself alive outside the residence of the Uttar Pradesh chief minister.

Prime Minister Narendra Modi (a social conservative and Hindu nationalist who is the de facto head of the BJP) stayed mum on the subject until he spoke out at an event on Friday evening, saying

“I want to assure the country that no culprit will be spared, complete justice will be done. Our daughters will definitely get justice.”

Maybe. We’ll believe it when we see it.

This Reddit thread about the crimes includes many contributions by Indians who believe their country is spiraling out of control. 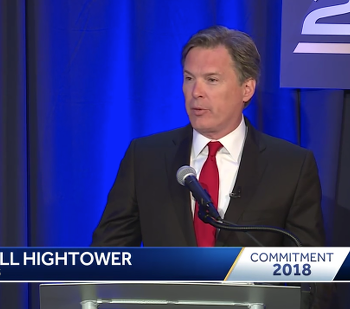