Stories of religious people, particularly members of the clergy, doing good for the world are unfortunately difficult to find these days. So hats off to this interfaith group of religious leaders in San Antonio who are working together to find a solution for affordable housing. 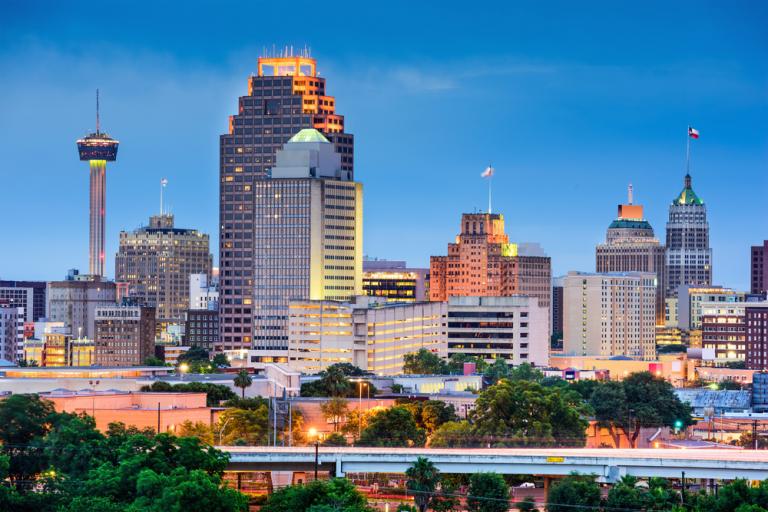 In February, 23 leaders from among the city’s Catholic, Protestant, Jewish, Muslim and Sikh communities came together to take a vote on the issue they would work on. In May, they will gather again to figure how best to support affordable housing, keep people in neighborhoods that are gentrifying and also help the homeless.

The San Antonio group expects to partner with the mayor’s housing policy task force. Lourdes Castro Ramirez, who chairs the task force, said a rise in wages has not kept pace with the cost of housing, which has been escalating.

While the specifics of how they plan to alleviate the problem have yet to be decided, this is the sort of project that puts positive religious rhetoric into action. (It’s unclear if these organizers reached out to any local atheist groups, or why they chose not to if that’s the case, but I suspect they would’ve found support there too.)

That aside, this is a refreshing story to come across, especially after the sad saga of the Christian charity for children that refused to accept money from atheists.

I wish them the best of luck.