David Silverman Has Been Fired from American Atheists 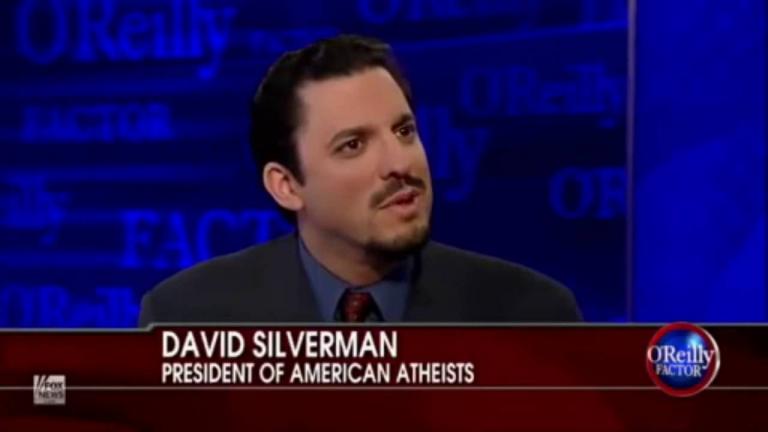 They issued this statement moments ago:

Last night, the American Atheists Board of Directors voted to terminate David Silverman as President of American Atheists. Board Chair Neal Cary and Vice President Kathleen Johnson will continue to fulfill the duties of the President while National Program Director Nick Fish oversees the day-to-day operations of the organization.

On April 10, 2018, the Board of Directors placed President David Silverman on leave pending a review of allegations raised regarding Mr. Silverman’s conduct. The Board of Directors has reviewed internal documents and communications related to the initial complaint as well as evidence relating to additional allegations brought to the Board’s attention. Today’s announcement is based on these findings, and the Board intends to cooperate with any future investigations.

American Atheists is committed to creating and maintaining an environment that is safe and welcoming to all. Based on the allegations made, and the evidence presented, the Board believes it is prudent and necessary to reaffirm that commitment and move forward with new leadership.

You can see that the board of directors never puts forth a reason for the termination, just as they didn’t for the original suspension.

I can try to fill in some of the blanks…

As a reminder, an outside investigator was hired to look into a complaint American Atheists received Saturday night regarding internal matters. That investigation is still ongoing and Silverman “pledged his full cooperation” with that effort.

After that news went public on Tuesday afternoon, the board learned of additional — and unrelated — complaints that were also very serious. The evidence must have been strong enough to them that they decided to take action now.

I have reason to believe another shoe will drop very soon, possibly from BuzzFeed if not another media outlet. I don’t know the exact nature of what that shoe looks like.

Silverman had been the President of American Atheists since 2010 and was employed by the group since 2004 when he became their National Spokesperson. For a few years, when atheist billboards were making headlines across the country, Silverman made several appearances on FOX News, one of which was forever immortalized in a meme. He’s also the author of the book Fighting God: An Atheist Manifesto for a Religious World in which he made his case for “firebrand” activism.

Give his public presence over the past decade, Silverman was arguably the highest profile atheist currently running an atheist organization.

Silverman didn’t respond to a request for comment earlier this afternoon. 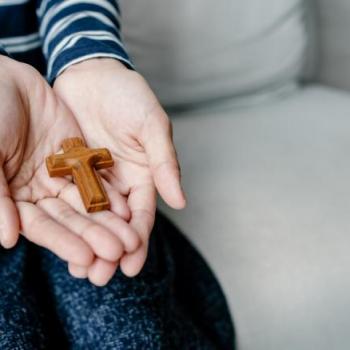