I guess she’s fading in relevancy, because she’s recently gone right back to her bread and butter: Fighting comprehensive sex education.

She’s promoting an event on April 23 called the “Sex Ed Sit Out” in which parents keep their kids home for the day in protest of what she claims is “controversial, gender-bending, and graphic sex education and anti-bullying programs.” (Yes, she’s for bullying. Because LGBTQ kids must be told they’re deviants who need to be cured through Jesus.)

That’s her description of classes that tell kids transgender people exist, that boys and girls don’t all fit into every stereotype, and that there are different kinds of sex (with their own associated risks).

As if that wasn’t enough, she now says she plans to sue public schools that teach these things (that they don’t teach) by relying on archaic obscenity clauses.

Here she is on the “Focal Point” radio show on Wednesday:

Johnston said that she intends to start “taking in information from parents who are outraged about the obscenity in the classroom and suing the school systems for the obscenity that they are forcing upon our young children.”

She knows as much about law as she does sex education. (Which is odd for someone who gave birth to a baseball team and its manager.)

Education is not obscene. Though I suppose it would be for people like her…

These sex-ed curriculums she hates are part of the reason kids have fewer abortions and STDs. Kids should understand the risks of sex and how to mitigate against them. They should understand consent. If they choose to be abstinent, that’s fine. But they should still know about sex in case that ever changes.

Only in the world of conservative Christianity is less education celebrated.

This is how she operates, though. She’s loud, confident, and blissfully ignorant. The only thing she seems to know about whatever topic she criticizes is that she’s mad about it. Lucky for her, that’s the currency used by the right-wing outrage brigade.

By the way, as of this writing, the actual Sex Ed Sit Out Facebook event page has a grand total of 47 people marked as “going.” Ask anyone who’s ever planned an event on Facebook and they’ll tell you plenty of people click that button even though they have no plans of coming. So it’s probably an overestimate.

Which means this is how it’ll play out. She’ll hype the event for another week. Virtually no one will actually participate. She’ll claim success because she did a bunch of interviews on conservative media outlets. And then she’ll celebrate by ripping up another teen magazine. 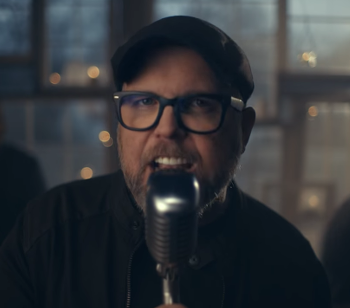 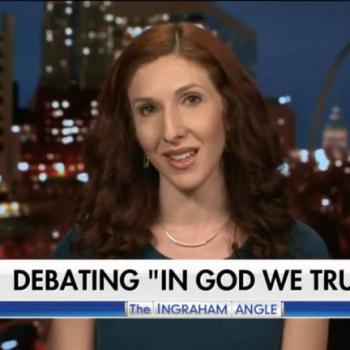