Evangelical Support for Trump Has Gone Up (!) Since Stormy Daniels Scandal Began

We know that 81% of white evangelical Christians voted for Donald Trump in 2016. We also know that many continue to support him today, despite all the drama and scandals that have unfolded ever since. Why? Because Trump is still giving nominating judges from conservatives’ wish lists. Because he’s still paying lip service to the idea that Christian persecution is real. Because Mike Pence still looms in the background. 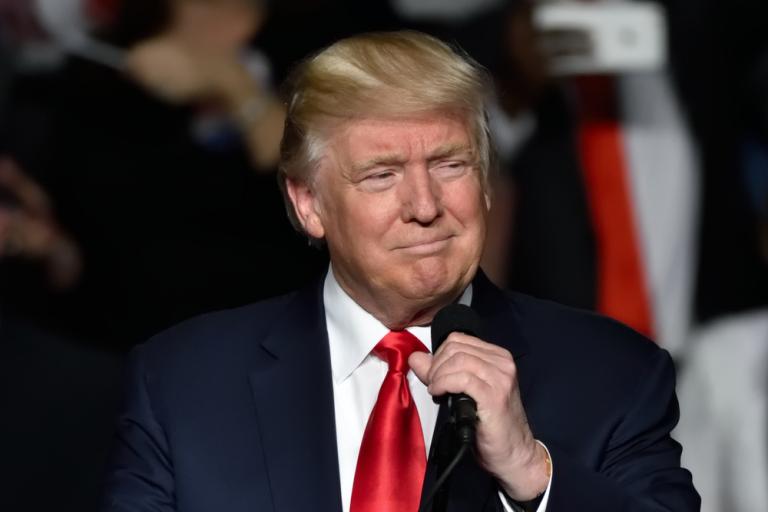 But one of the talking points evangelicals have been saying for a while now is that they always knew Trump wasn’t a golden boy. Sure, he was a greedy, woman-chasing, vulgar, thoughtless egomaniac… but that was before the election. He’s been scandal-free ever since.

(That doesn’t make any sense to those of us who live in the real world, but the FOX News crowd certainly thinks that the Mueller investigation is part of some liberal conspiracy.)

How ingrained is that myth in the Christian mindset?

Get this: Since the Stormy Daniels scandal began, Trump’s support among evangelicals has gone up.

The most recent Pew polls suggest that President Donald Trump hasn’t just held his support amongst white evangelicals but actually has grown his support since the Stormy Daniels story took hold.

Some evangelicals may dismiss the entire story because, again, the affair, if true, happened before he was president. But that also means evangelicals are not bothered by a man who allegedly slept with an adult film star shortly after the birth of his fifth child with his third wife. At least not bothered enough to stop supporting him.

That’s the party of “family values” for you. They are, and always have been, hypocrites. “Values” only matter when it’s the other party guilty of violating them. When it’s their own people, they look the other way.

Remember: They have a choice. They may never vote for a candidate who supports women’s rights, but they would send an equally strong message to the Republican Party by sitting out during the elections and letting the GOP know they expect candidates whose values and actions match conservative rhetoric in return for their votes.

But does anyone expect them to do that? They want power. They have power. They’re going to cling to that power as long as possible. Even as the evidence of their complete disregard for the moral high ground becomes obvious to everybody.

Remember: More than a third of people ages 18-29 are religiously unaffiliated. White evangelicals make up only 8% of millennials. And that’s based on a PRRI survey conducted before Trump came into office. 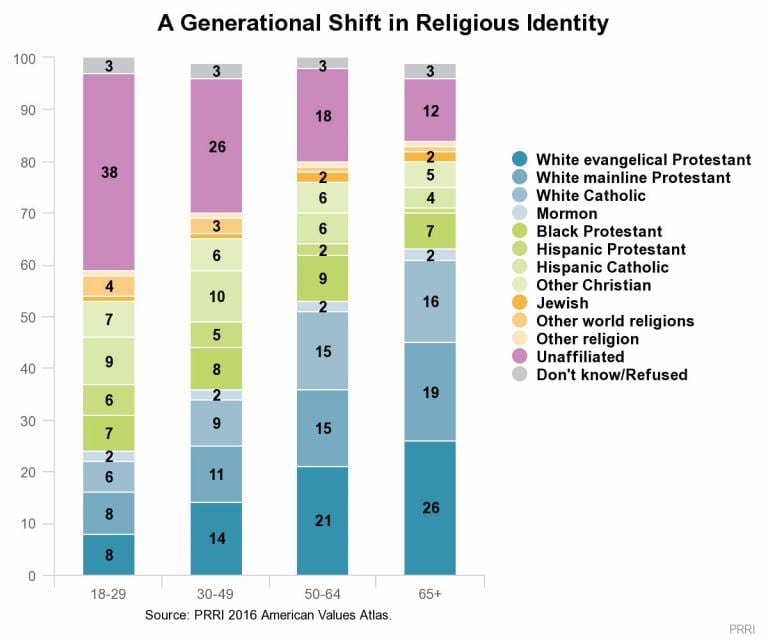 Look at those trends. Everyone was already moving away from organized religion. What white evangelicals are doing right now, combined with a tremendous distrust and distaste for everything Trump, is only going to hasten that shift away from faith, especially for young people. 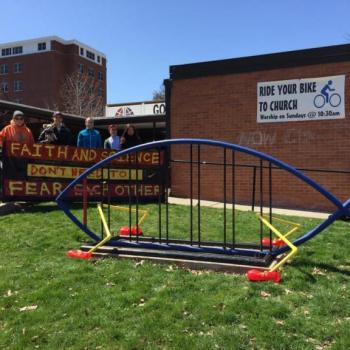 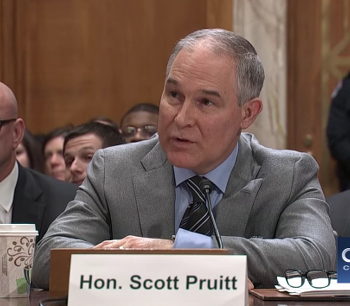 April 12, 2018 EPA Head Scott Pruitt Wanted an Official Agency Coin Emblazoned With a Bible Verse
Browse Our Archives
What Are Your Thoughts?leave a comment