Telling Strangers to Pray for a Hospitalized Person is an Exercise in Futility April 11, 2018 Hemant Mehta

Pastor Robert Morris of the Texas-based Gateway Church recently underwent surgery due to internal bleeding that began Sunday night. He seems to be doing better, and that’s a relief since no one would wish that kind of pain upon anyone. Good thing the doctors and nurses knew what they were doing. 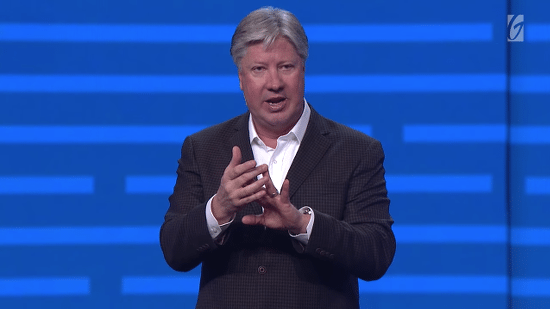 I bring it up because of how his church dealt with his hospitalization. If you followed their Facebook page over the past week, it was post after post asking people to pray for him — and you’d get whiplash trying to make sense of whether it was working. When things went well for Morris, God was answering the prayers. When they weren’t going well, everyone needed to pray harder. The solution was always more prayer. (Who needs the doctors, anyway?)

As far as I can tell, this is the chronological timeline based on the church’s Facebook posts. See if you can figure out the effect of those prayers.

We just wanted to let you know that Pastor Robert had a complication after his surgery and has been careflighted to the hospital this afternoon. Would you please take a few minutes right now and pray for him? We know the power of prayer and when God’s people pray, He hears. We are believing for no more complications and that Pastor Robert will be on the road to complete and total healing.

Pastor Debbie sent us an update from Pastor Robert that we wanted to pass along. The doctors believe he has some type of infection. They are running tests that will take a few days to come back. We are so encouraged by the incredible outpouring of prayers and support we have received. Thank you for continuing to cover Pastor Robert, Pastor Debbie, and his family in your prayers.

The doctors have discovered that Pastor Robert needs to have surgery to stop some internal blood loss. Please be in prayer that the Lord will guide the hands of the surgeon tonight!

The surgeons were able to stop the bleeding and Pastor Robert is stable. Praise God! The doctors will perform an angiogram later this morning to make sure there are no other sources of bleeding. Please continue to pray for our amazing leader and his family! We are blown away with your support. Thank you, family.

This morning Pastor Robert had an angiogram procedure to check for any additional bleeding. Everything went well and he is back in recovery. Keep those prayers coming as we ask the Lord for complete healing!

Pastor Robert is doing much better and his blood pressure is normal. He still has a fairly lengthy road to full recovery, so we’re asking you to please continue to pray for his complete healing.

Pastor Robert is recovering, but experiencing some pain and fluctuations in blood pressure. Thank you for agreeing in prayer that his pain would decrease and his blood pressure would stabilize.

We need prayers right now! Ps Robert’s blood pressure is fluctuating too much. He is feeling a lot of pain and pressure in his abdomen as well as experiencing continual drops in his blood pressure. He is having another CT Scan to try to determine the cause of the issues. Thank you for your fervent prayers.

Ps. Robert is going in for another emergency surgery right now. The CT Scan revealed that he is experiencing more excessive internal bleeding. People of God, now is the time to pray! Let’s stand in agreement with God and all of heaven for Ps. Robert’s complete healing!

Ps. Robert is out of surgery. The doctors found the source of the internal bleeding and were able to stop it. Praise the Lord! Please continue to pray for complete healing as he begins the journey to recovery. Thank you for your fervent, faithful prayers.

Pastor Robert had a good night! His blood pressure is stable and his vitals are looking positive. While he still has pain, the doctors are encouraged. Please continue to pray that no infection develops, that his pain leaves, and that he continues to recover with NO more setbacks. The outpouring of prayer and love has blessed the Morris family so much.

The prayers were working… until they weren’t. And after all that, the Christian Broadcasting Network celebrated Morris’ health with this headline:

Yeah. That’s why. It was because of the prayers. The doctors and nurses were incidental.

Again, I’m glad he’s better, but it’s cruel to tell people they need to pray harder or more often because the pastor’s health depends on it.

What if he didn’t make it? How many supporters would blame themselves for his loss when it clearly wasn’t their fault? Obviously, the church would just say it was part of “God’s plan,” but that would also imply that the prayers have no effect. If that’s the case, they should just say so right now.

This isn’t just a hypothetical either. In mid-March, a young girl named Bella Muntean, who suffered from osteosarcoma, asked people to pray for her recovery.

Bella’s mother, Brenda Muntean told CBN News, “Bella believes in the power of prayer and is asking everyone to pray for a miracle. She says it doesn’t matter what the doctors say because God is the healer and it isn’t her time. She knows God will continue to use her to reach others through her story.”

CBN News never wrote a follow up to that.

Why would they? It would shatter the illusion.

People need hope when a loved one’s life is in peril. It’s understandable why they would pray. But treating those prayers like a monetary goal at a telethon, as if there’s a magic number they have to reach or else and no one knows what that number is, sends the wrong message. That becomes a cruel message when things don’t work out. 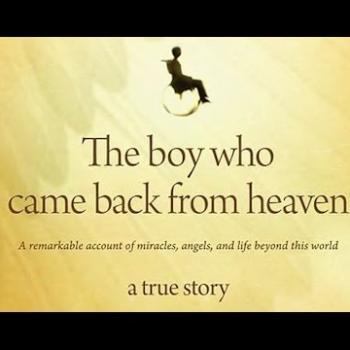 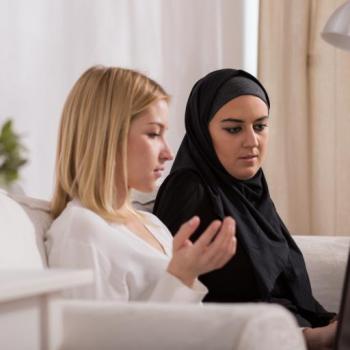