This Church Welcomes Concealed Weapons Because God Wants Them to Be Armed April 10, 2018 Beth Stoneburner

A New York pastor claims that all pastors should carry guns because God says so.

And because the Ten Commandments, including the prohibition against killing people, are apparently just a suggestion. 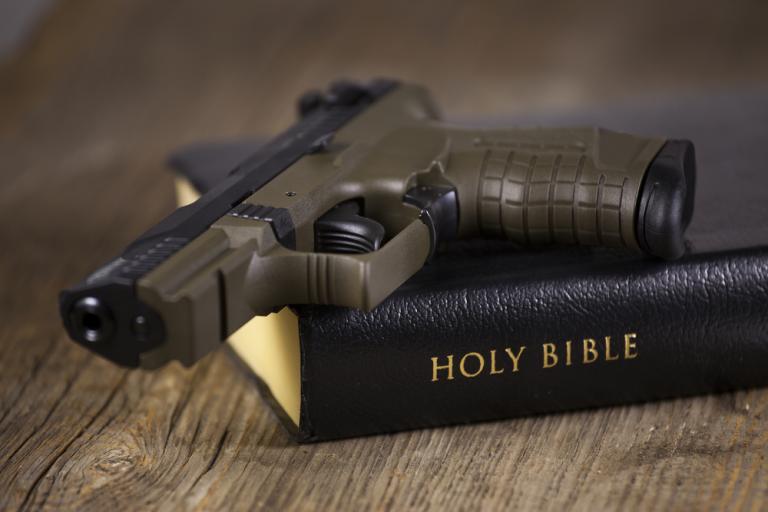 NPR reports that the Lighthouse Mexico Church of God in New York allows weapons in services.

When the parishioners at the Lighthouse Mexico Church of God gather for worship each Sunday, many of them are armed.

Russell, 70, believes that it’s not just his responsibility to keep his church safe, but his sacred duty — pastors are commissioned by God to protect their flock, he says. The pastor, who’s been with the church since 1994, oversees a makeshift security team that patrols the church grounds on high alert each week.

By that logic, he must not be a fan of Jesus, since he was captured and crucified.

American Christians need to pick a narrative and stick with it. Either it’s an honor to be martyred for God, as Jesus was by his enemies and as many American Christians seem to be begging for, or they need to be open about their desire for a “G.I. Jesus” who loves guns and violence as much as they do.

They can’t have both. 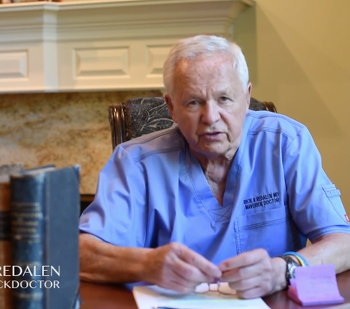 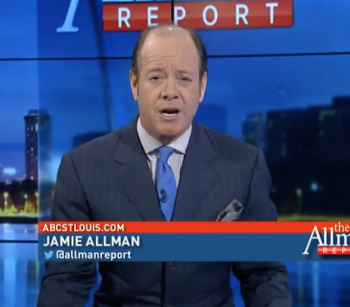