This could certainly be a case in which the Catholic Church did the right thing regarding child sex abusers, but given their record, I’m skeptical.

A Catholic monsignor was arrested by Vatican police on suspicion of possessing child pornography, but that only came after the Vatican first denied a request to waive diplomatic immunity so the offender could be charged in the U.S. 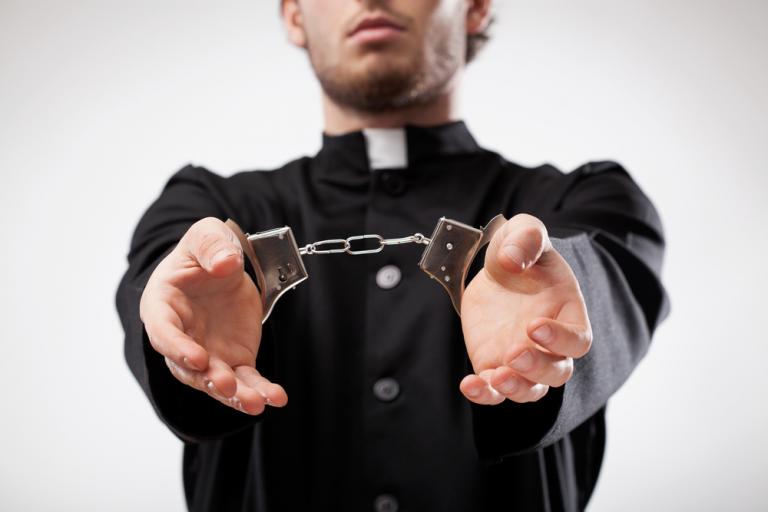 The State Department first notified the Holy See in August of a possible violation of laws relating to child pornography images by a member of the Holy See’s diplomatic corps accredited to Washington, the Vatican said in September.

A State Department spokesman said then that the United States had requested that the man’s diplomatic immunity be waived to open the way for a possible prosecution there, but the Vatican had refused. The Vatican did not identify the cleric, but Italian news media reports and an American official familiar with the investigation said it was Monsignor Capella.

This is pretty typical of the Catholic Church. They want to control any situation involving their members and leaders, even if their involvement gets in the way of justice. It wouldn’t be crazy for a religious institution to arrest their own to keep them from being arrested by someone else, only to later cut them loose via some sham hearing.

In this case, it seems like the U.S. already has evidence of Capella’s crimes, so I hope get gets the justice he deserves. He still must have a trial in the Vatican, though, and he could face up to 12 years in prison if convicted, but that conviction isn’t guaranteed.

In 2011, a priest who was a “notorious sex abuser” decades earlier was also at the mercy of the Vatican, and this is what happened:

[Father Fernando] Karadima, a powerful, well-connected priest, was found guilty by a Vatican internal inquiry of sexual and psychological abuse in 2011, 27 years after the first complaints about him were made. He was forced to retire, and sentenced to a lifetime of “penance and prayer”.

So call me cynical. It’s plausible that the Vatican could downplay the seriousness of this crime and give him no prison time at all. Even at best, it’s possible they could simply be seizing on an opportunity to make it seem like it cares about protecting children from sexual abuse, when evidence has already been discovered by someone else, while safeguarding other predators at every chance they get. They can point to this arrest and say, “See? We are doing our part!”

I hope I’m proven wrong about that. If he’s guilty, he deserves the kind of punishment U.S. authorities would have given him. 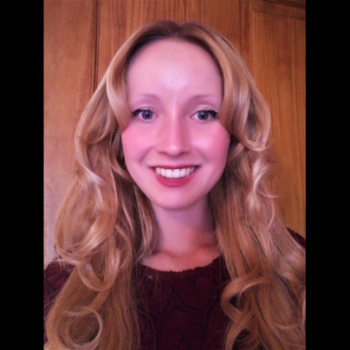 April 9, 2018
A 28-Year-Old Humanist Is Now the First Atheist Head Chaplain in the UK's NHS
Next Post 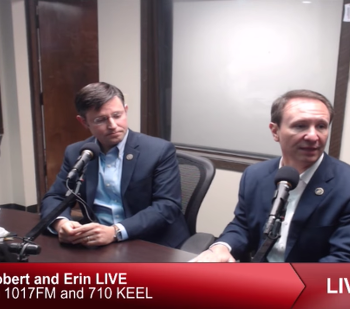