A so-called “psychic” in Philadelphia was just charged with illegal fortunetelling, a misdemeanor charge in the state, after she ripped off at least two people for a total of $6,400.

Sophey M. Mills, who runs Psychic and Tarot Card Readings by Sophia, wasn’t just cited for giving a reading here and there. It looks like police used this rare state law against fortunetelling to take down a true scam artist, who lied to victims and took thousands of dollars under false pretenses.

Police said the alleged victims contacted authorities after having multiple visits with Mills. In both cases, Mills suggested that they create “mojo” or “healing” jars filled with money in order to “rid them of evil spirits or negativity that is influencing their life,” police said.

According to the report, Mills’ clients were told to place $100 bills in the jar, along with an egg wrapped in a white T-shirt and various other items. One of the victims had $3,000 in the jar at one point, police said, and the other had $2,300.

In both cases, police said, Mills cracked the eggs and told the clients to run away because evil was trapped in the egg. They ran but then later contacted Mills to have their money returned. Mills refused to return the cash because “the evil was still too strong,” police said.

She gets bonus points for being creative. Cracked eggs, white T-shirts, and “mojo” jars? It sounds like she was making this stuff up off the top of her head.

Mills also had the nerve to blame the victims when they asked for their money back. She resorted to some pretty abusive and erratic behavior to keep the stolen money and get money from new victims, including an undercover cop.

When the clients pressed to have their money returned, police said, Mills claimed harassment and threatened to reach out to their respective families to divulge details they had discussed in the fortunetelling sessions.

State police began assisting the Center Township Police Department with the case and sent an undercover trooper to contact Mills. The undercover officer made an appointment with Mills for a $70 psychic and tarot card reading at her Brodhead Road home. Mills told the supposed client she had a “karma issue” as a result of bad behavior in a “past life,” police said.

According to the report, Mills informed the trooper she was a man in her past life who killed and raped women and children. In order to cleanse that karma, Mills encouraged the undercover officer to buy eight candles for $800, police said.

It’s always despicable when someone uses supernatural beliefs to con people, whether we’re talking about psychics or televangelists. As much as I’d like to say gullible people deserve it, I can’t because the people who frequent them are often at their most vulnerable. Being naïve isn’t a crime, but fraud certainly is, so bring on those charges. 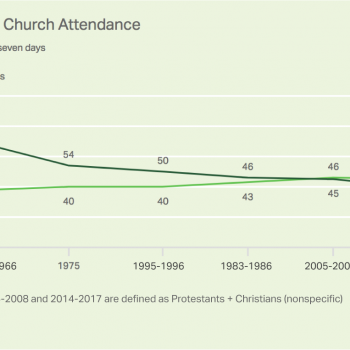 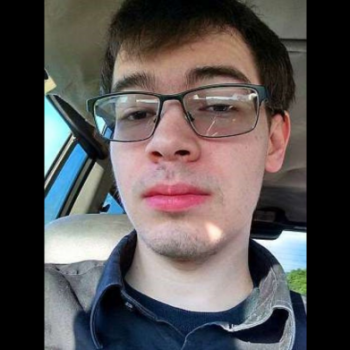