Man Kills Mom and Friend, Then Says on Facebook “Prayer is a Waste of Time” April 9, 2018 David Gee

Man Kills Mom and Friend, Then Says on Facebook “Prayer is a Waste of Time”

A 22-year-old man from Tennessee shot his mother and friend to death, then turned the gun on himself. But before that last step, he posted on Facebook that “prayer is a waste of time” and “nothing happens after death.” 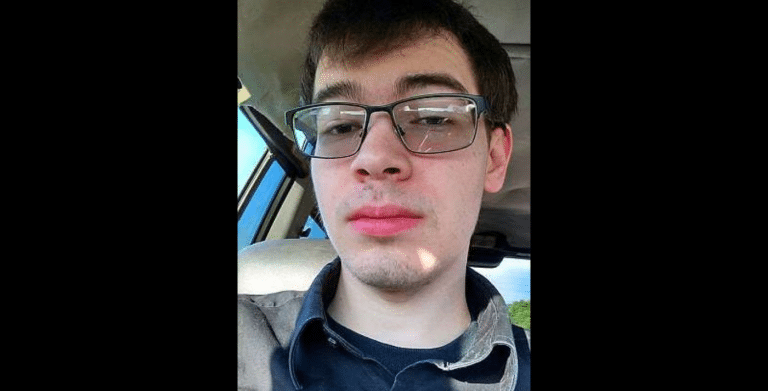 Casey James Lawhorn fatally shot his mom, Vi Lawhorn, and friend, Avery Gaines, in East Ridge, Tennessee. He performed the murders with “a stolen .22 LR” before later killing himself in Mississippi.

Lawhorn may have been an atheist, and he used some of his last printed words to lash out against religious ideas, but there’s no indication his actions were motivated by his religious views. By his own admission, he killed these people because he had “spent a lot of time thinking about murder” and wondered what it felt like.

“I’ve spent a lot of time thinking about murder, wondering what it feels like, but I’ve barely felt anything,” he wrote in the since-deleted post…

“Don’t give me or my family your thoughts and prayers. No one will be hurt by this more than my brother (Chad Lawhorn). He will probably need a lot of help getting through this, and if you think you are helping him just by talking to the sky, you’re f—ing wrong. If you want to help him in this insanely difficult time I’m putting him through, actually do something, don’t just think about it. I’m sorry to him more than anyone,” Lawhorn wrote. “That said, I don’t want or need forgiveness from anyone. What I did is unforgivable. And prayer is a waste of time, nothing happens after death, but if there is a hell, I’m going to be in the lake of ice at the bottom.”

Lawhorn went on to say that he was looking forward to “the nothingness after death.”

It seems obvious to me that Lawhorn had issues unrelated to religion, but he also seems directly opposed to prayer as a form of help for those in need. It’s a little bizarre, though, that he acknowledges the possibility of hell and that he might find himself “in the lake of ice at the bottom” of it.

While this tragic story may end up serving as ammunition for certain conservative Christians who want to demonize atheists, keep in mind that there’s far more we don’t know about what was going through his head. 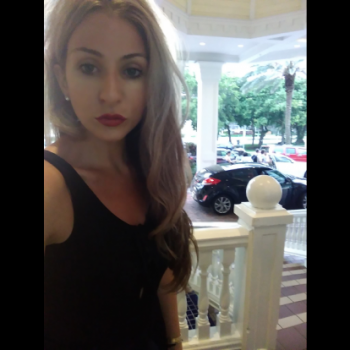 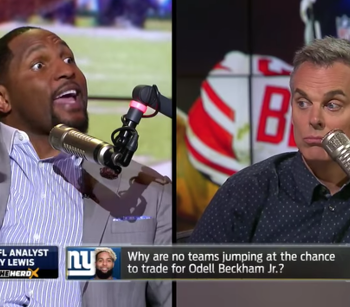