This is so neat. In the UK, 28-year-old Humanist Lindsay van Dijk has just become the first atheist to manage a group of chaplains for the National Health Service. 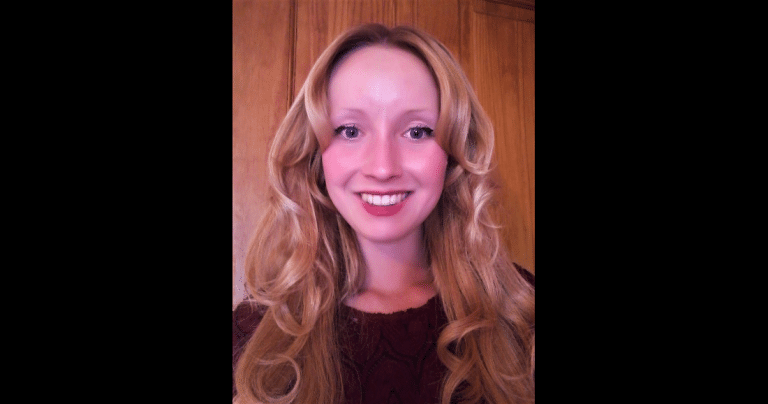 She’s now the “head chaplain” for the Buckinghamshire Healthcare NHS Trust, leading a team of three Christian priests and two dozen volunteers from all over the religious spectrum.

For non-religious patients in those hospitals — we’re talking approximately half the people in the UK, according to one estimate — the benefit to having someone like van Dijk in the mix is that they have a secular alternative to those Bible-bearing priests who offer religious consolation. That’s a valuable resource, especially for people who may want to talk about death without bringing up God or the afterlife. (Keep in mind that all chaplains are trained to help all people regardless of background, but that chaplains of specific denominations are available for patients who request it. That’s why her appointment isn’t as unusual as it may seem.)

The Times notes she got the job because she’s really good at what she does and because patients were requesting non-religious guidance:

The trust’s chief nurse, Carolyn Morrice, said that Ms Van Dijk was chosen for her leadership skills but added that patients had asked for more “emotional and spiritual support” that was not necessarily linked to a faith…

That’s just the way it should be.

Van Dijk was born in the Netherlands and has worked with both the Humanist Community at Harvard and Humanists UK (formerly the British Humanist Association), where she helped run their Non-Religious Pastoral Support Network.

She’s actually the third full-time Humanist chaplain in the NHS. That ratio is remarkably low, but as more citizens get comfortable with atheists in that role, it’s bound to change. We covered Jane Flint, another Humanist chaplain, back in 2016. 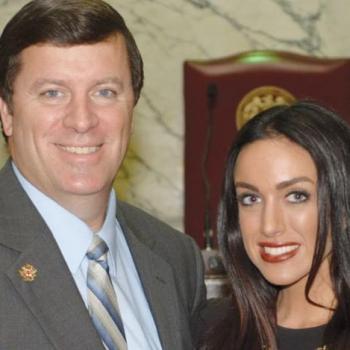 April 9, 2018
MD Delegate: My State Sen. Father Sought Conversion Therapy After I Came Out
Next Post 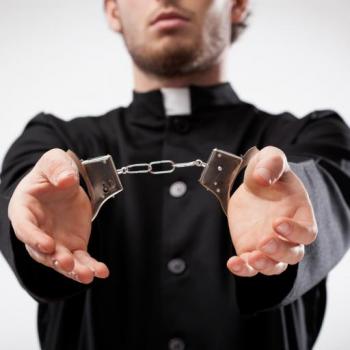