The Proof of Christianity is “Like a Tsunami,” Says Apologist Who Gives No Proof April 8, 2018 Hemant Mehta

The Proof of Christianity is “Like a Tsunami,” Says Apologist Who Gives No Proof

In an article for FOX News’ website, Christian apologist Josh McDowell writes that the evidence for his faith is “like a tsunami“… which I guess is an appropriate metaphor since we’re talking about a disaster that wreaks havoc upon so many people who encounter it. 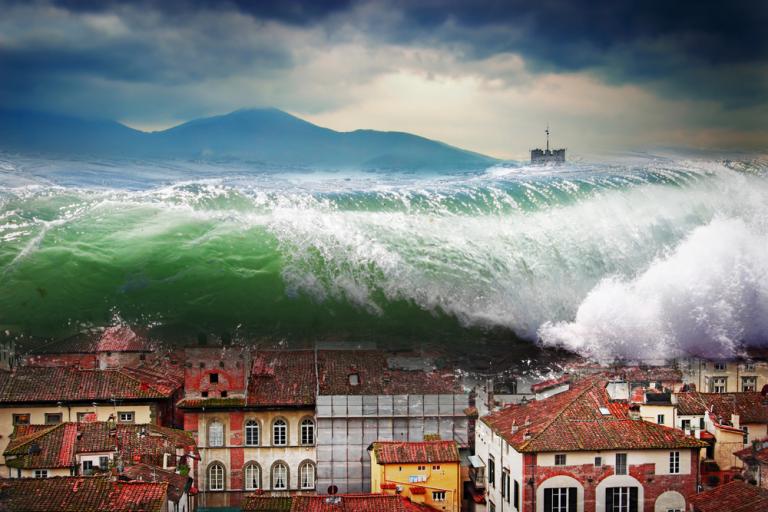 But the implication is that there’s a ton of evidence. So let’s hear it!

I left the university and traveled across the United States, Europe and the Middle East to study ancient manuscripts and gather the evidence against Christianity. After months of study, I returned to a small library in England. I leaned back in my chair, cupped my hands on the back of my head and said “It’s true. It really is true.”

Yes, that’s it. That’s all you get. That’s your goddamn tsunami right there. If you’re not leaning back in your chair convinced that a talking snake told a woman to eat a piece of fruit and unleash sin into the world before a dead man disappeared and came back to life, you’re obviously not thinking hard enough.

McDowell literally doesn’t mention any evidence in the piece — something noted by many of the commenters under the article — but he directs everyone to his 1972 book (since updated and revised) where he goes into more depth. He never mentions how that book has plenty of problems which have been pointed out before.

Instead, his brief article contains all the stereotypes we’ve come to expect from Christian apologists: McDowell, before Jesus, was “mad,” “angry,” and “abused.” His life was a “struggle.” He came to “despise God.”

Then some magic happened — have you leaned back in your chair yet? — and voila he became a Christian and all of that disappeared. Because everyone who’s an atheist hates God and lives a sad, sad life. And all Christians are all blissful all the time.

When the only bit of evidence he offers is a lie, why would you believe anything else he writes?

(Image via Shutterstock. Thanks to Mark and Larry for the link) 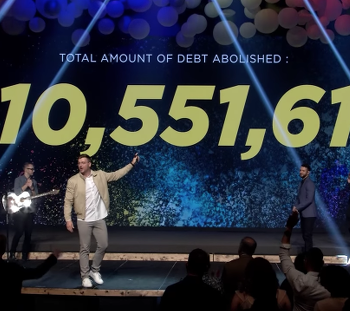 April 8, 2018 Trump's White House Bible Study Teacher: Women Can’t Lead in Marriage or Church
Browse Our Archives
What Are Your Thoughts?leave a comment