An evangelical church is in the news for a good reason (for a change): Covenant Church, based in Carrollton, Texas, announced on Easter Sunday that they had helped more than 4,000 families pay off their medical debt, totaling roughly $10.5 million. 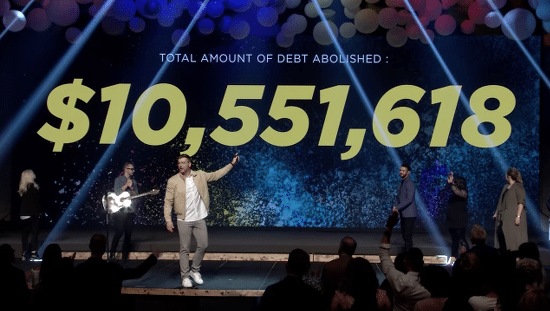 Stephen Hayes, senior pastor of Covenant Church based in Carrollton, announced during his Easter Sunday sermon that thanks to generous giving by church members, the church had enough extra funds to donate $100,000 to an organization that purchases medical debt for pennies on the dollar and forgives individuals and families of their debt.

Hayes explained that in years past, the church had spent upwards of $100,000 to promote Easter services through radio, TV commercials, billboards and mailers. The pastor said that a billboard alone costs about $20,000 to $30,000 per month.

However, this year Covenant Church took a different approach to how it spent the $100,000 it would normally spend on Easter advertisements.

“What if we bought up some of this medical debt and write on the letters, ‘We are Covenant Church and we are local in this area and we can serve you in any way and we would love to be your church. But even if we don’t get to meet you, just know that God loves you,'” Hayes said.

You can see that part of the sermon below around the 31:00 mark:

The tremendous act of generosity (or, if you’re cynical, a publicity stunt) isn’t a new idea. Just last year, John Oliver did the same thing on Last Week Tonight. A company created by his show bought the medical debt of about 9,000 people, totaling $14,922,261.76, for a total of less than $60,000. It was up to them whether to collect the money… or just ignore it completely.

You know exactly what they did:

Hayes donated the church’s $100,000 to RIP Medical Debt (the same group used by Last Week Tonight). Whether the church just ripped the segment from the comedy show or not, it was a wonderful gesture. And it was a reminder that, even as many evangelicals continue to support a bigoted, racist, scandal-prone president, decent ones still exist. 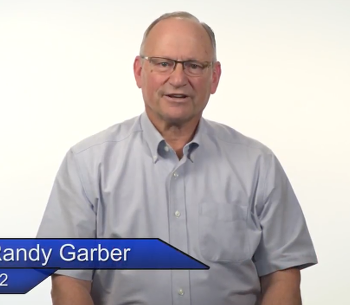 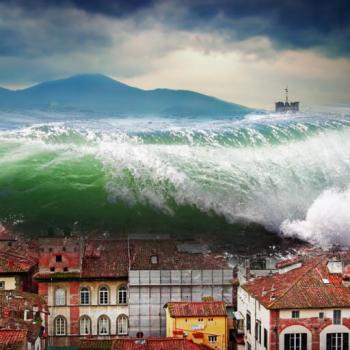