Baptist Association in Georgia Kicks Out Church for Being Too Racist April 7, 2018 Hemant Mehta

Baptist Association in Georgia Kicks Out Church for Being Too Racist

This is rather unusual: A Baptist church has been kicked out of its local association because it was too racist. 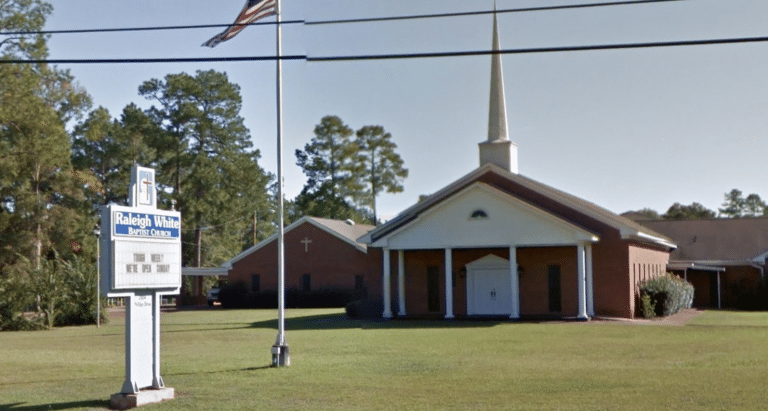 The story involves the (awkwardly named) Raleigh White Baptist Church in Albany, Georgia. Because the membership was declining, Pastor Ronnie Kinsaul sought out a new congregation to share the space and perhaps take over the building in the long run. In 2015, he partnered with a predominantly black congregation called New Seasons Church, run by Pastor Marcus Glass.

The arrangement worked fine for everybody… until it didn’t. Tensions began flaring up in 2017 when New Seasons began using more of the church’s space. Some people even claimed “New Seasons members did not return dinner plates to their proper storage location on kitchen shelves.” It was a passive aggressive fight and a breakup waiting to happen.

The tipping point came a couple of weeks ago when Raleigh White was celebrating its annual homecoming. They told New Seasons they couldn’t use the facilities until 2:30 p.m. — much later than their usual service time. Despite a one-month notice, not everyone at New Seasons got the memo, and some members showed up at the usual service time.

Joe Westbury of the Christian Index explains what happened next:

A daughter of one of the visitors asked to use the restroom and was told she could use the convenience store down the road. It was suggested to other visitors that they remain in their cars until their service began.

One pastor, whose wife had passed away, showed up early to discuss his wife’s funeral arrangements with Glass who was going to preside at her memorial service. He was likewise turned away.

Even if their worship service was slated for later, that sort of dismissive treatment was appalling. It finally led the Mallary Baptist Association, which oversees 53 churches, to kick the Raleigh White church out of the group… unless its leaders were willing to “repent of its chronic sin of racism against New Seasons.”

This week, the association kicked them out, at least until there’s real repentance. And, coincidentally, they did it on the anniversary of the death of Martin Luther King, Jr.

The recommendation called for the removal of one our churches from the fellowship of our association. The reason for this action involved the church’s un-Christian attitudes and acts toward another associational church. These attitudes and acts were racially motivated. Thus they do not reflect the values and mission of the Mallary Baptist Association.

It’s not every day that churches call out one of their own for being too racist, so this is a welcome development. If only they would go further and kick out churches that opposed LGBTQ and women’s rights… but unfortunately, those beliefs are considered acceptable.

(via Bob Smietana of Facts & Trends) 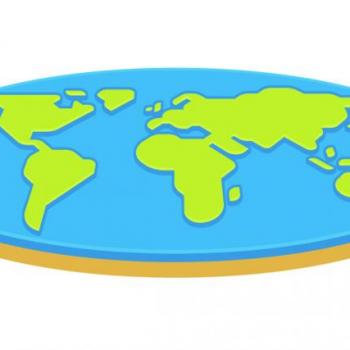 April 6, 2018
Poll Shows a Third of Millennials Aren't Certain the Earth is Round
Next Post 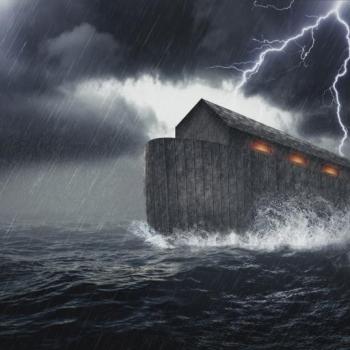