The Reactions to GWU’s “Christian Privilege” Seminar Show Why It Was Necessary April 6, 2018 Beth Stoneburner

We learned this week that George Washington University was conducting a seminar on “Christian privilege” — a sensible topic at any school with a diverse group of students — and conservatives were predictably outraged. 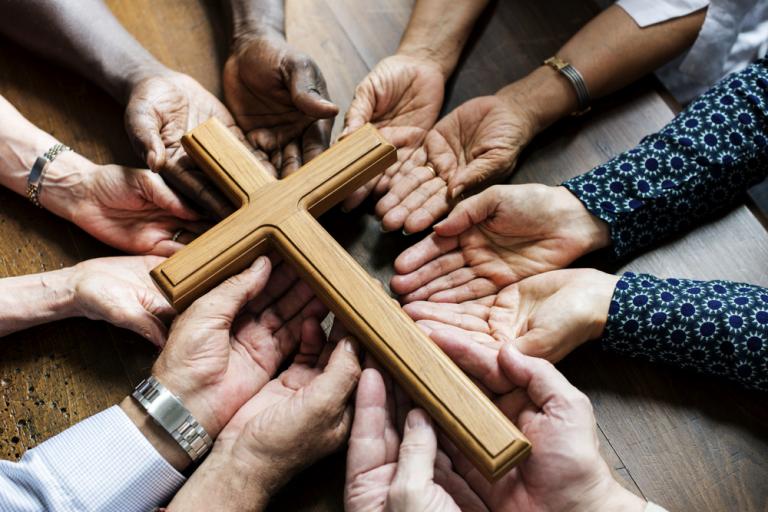 An “urgent” report was published at right-wing website The College Fix because, as they said multiple times, the seminar was going to be held just “four days after Easter.” (As if they would have been less offended if it took place any other time.)

Hosted by the university’s Multicultural Student Services Center, the event will teach that Christians enjoy a privileged, easier life than their non-Christian counterparts, and that Christians possess “built-in advantages” today, according to its online description.

The workshop will also discuss how Christians receive “unmerited perks from institutions and systems all across our country.”

That sounds… very useful, actually. Because it’s true: Being a Christian in the U.S. is a pretty good deal. You get time off work to celebrate your religious holidays, politicians pander to you, hotels cater to your faith, strangers understand the basics of your beliefs, people don’t usually paint a target on you because you need “saving,” etc.

Furthermore, we’ve had exactly zero openly non-Christian presidents and atheists are still considered one of the most distrusted groups in the country despite the demographic shift in their favor.

But that didn’t stop some Christians from venting their frustration and feelings of persecution on Twitter:

Just when we thought the idea of “white privilege” was stupid enough, the left has now coined the term “Christian privilege.” NEWSFLASH: Christians are the most persecuted religion in the world! This is just sick!

.@robertjeffress: "The problem with creating an imaginary problem like 'Christian privilege' is it often provokes a dangerous solution." https://t.co/ONO5SVMcD3 pic.twitter.com/J9RoRiktZz

"[The war on Christian privilege] is another effort by the left to partition us off into groups with their sick identity politics agenda. This is all they've got. Do you understand they have nothing left? They can't run on anything because they don't have anything." —@dbongino pic.twitter.com/58YsEgfXRT

You know what Christian privilege is? It’s living in a predominantly Christian country, under a government dominated by Christians, while claiming you’re the people who have it tougher than everybody else.

No wonder that seminar was so necessary. 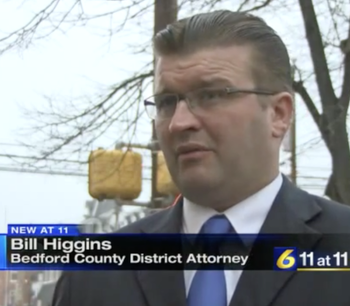 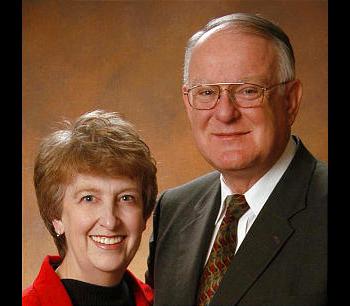 April 6, 2018 Another Mormon Fertility Doctor Sneakily Used Own Sperm to Impregnate Patient
"I agree that his statements were "unbiblical," (as if that were the big worry on ..."
Savpunk After Weeks of Silence, the Pastor ..."
"We are called to model Christ’s love through forgiveness and restoration toward our Pastor.But only ..."
eric After Weeks of Silence, the Pastor ..."
"Just curious if it's only the non-religious blogs that are getting this treatment. Since I ..."
RichardSRussell The Mormon Church May Excommunicate a ..."
"Helfer remains a practicing Mormon? How long do they have to practice before they get ..."
RichardSRussell The Mormon Church May Excommunicate a ..."
Browse Our Archives
What Are Your Thoughts?leave a comment