The Word “Evangelical” Is More Complex Than a Simple Caricature Would Suggest April 5, 2018 Beth Stoneburner

A recent video on the Youtube channel AJ+ (run by the Al Jazeera Media Network) investigates what it means to be an evangelical in the United States today.

Spliced with news clips from prominent Christians in politics and other arenas, host Imaeyen Ibanga asks some straightforward questions: How do these perceptions of Christians shape the way the country sees them? And should faith and politics go together?

As the video notes, only 6% of adults in the U.S. identify as evangelicals, but it often feels much larger in part because of the outsized influence of a particular type of evangelical. It also doesn’t help that the word “evangelical” doesn’t have a single simple definition; it means different things to different people.

To get a better understanding of this label, Ibanga visited one of the most “Bible-minded” cities in America, Houston, Texas, where she met with Pastor Avis Blake Thomas, who argued that “evangelical Christian” is redundant because every Christian should be practicing evangelism. At the same time, she said the term had been co-opted to represent something political, not biblical.

She’s not wrong. When most people hear the word “evangelical,” chances are they think of the wealthier white Christians with large social media platforms who claim that gay people cause hurricanes and Jesus wants everyone to own a gun. While those evangelicals do exist, it’s important to realize there are many other evangelicals who are rightly critical of that image. Black evangelicals in particular make up a sizable, albeit underrepresented, portion of the evangelical population, but they are on the other end of the political spectrum. 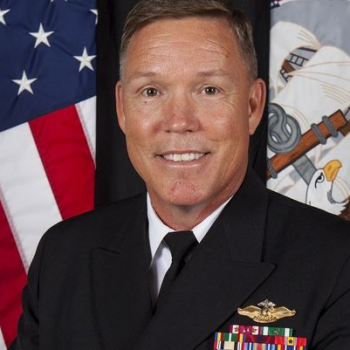 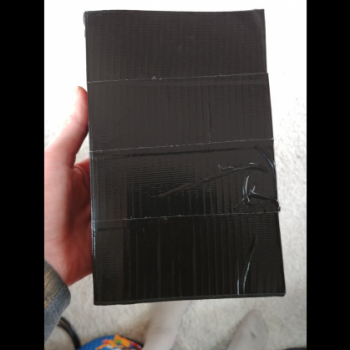 April 5, 2018 Duct Tape Is Divine
Browse Our Archives
What Are Your Thoughts?leave a comment