A Navy chaplain was fired from his Marine Corps command after he was caught on video having sex with a woman in public at a bar in New Orleans, yet conservative politicians continue pushing for a complete rejection of Humanist chaplains because they say it would be bad for the military. 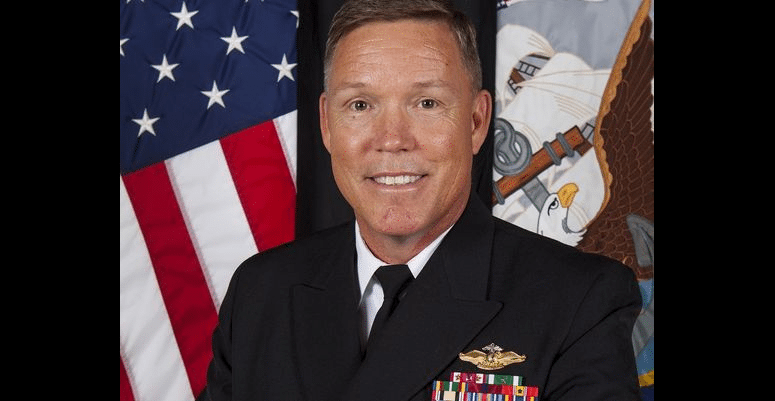 Last month, the Navy denied the application of Jason Heap, a well-qualified counselor who sought to become the military’s first Humanist chaplain, after pushback from dozens of Republicans in Congress. What we didn’t know until now was that just a day earlier, the Navy had fired Capt. Loften Thornton for having sex with someone on the street in front of a British-themed pub. The whole incident was caught on camera.

The Marines fired Navy Capt. Loften Thornton on March 20 for “loss of trust and confidence,” said Marine Lt. Col. Ted Wong, a spokesman for Marine Reserve. Thornton had been chaplain for Marine Forces Reserve based in New Orleans.

Wong declined to discuss what prompted the Marines to fire Thornton, a Navy chaplain since 1992. But two Defense officials confirmed that authorities were examining video that shows Thornton having sex with a woman at the Crown & Anchor Pub, a British-themed tavern across the Mississippi River from the French Quarter. They were not authorized to speak on the record because the case is under investigation.

The owner of the pub, Neil Timms, said the incident took place in front of the pub by the road near some picnic tables. Timms is cooperating with authorities, he said. The bar is a five-minute drive from the Marine Reserve facility.

It’s not exactly clear how one man’s private sex life would erode his trust or confidence among members of the military. It’s none of their business, frankly. If the issue was a public indecency conviction, okay, that’s a separate issue, but other than the location, I don’t pass judgment on Thornton’s actions. Assuming everything was consensual, the sex shouldn’t matter to anyone else.

That said, here’s a case of a religious chaplain presumably failing to live up to both divine and military standards. The Navy fired him, yes, but they also reject secular counselors partly on the basis that they’d somehow degrade the status of the position.

Shouldn’t everyone in that role be judged on their ability to help the troops who need it? 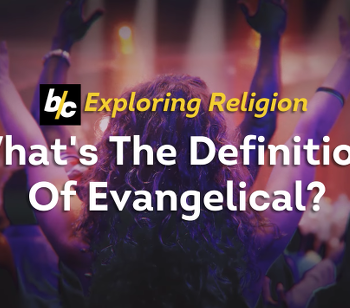