Christian Author: We Must Avoid Vaccines Since the Bible Never Mentions Them April 5, 2018 Hemant Mehta

Christian Author: We Must Avoid Vaccines Since the Bible Never Mentions Them

Brittany Kara describes herself as a hypnotherapist and Certified Master NLP Practitioner. She’s also a Christian whose stock and trade seems to be promoting pseudoscience.

But that sort of generic Gwyneth Paltrow nonsense isn’t nearly as embarrassing as a video Kara made last week in which she denounced vaccinations because — wait for it — the Bible doesn’t even mention them.

The Real Truther recently posted this edited clip of her commentary on Facebook:

The original video, posted last week, is below. The relevant portion begins around the 4:00 mark.

… There’s nothing in the Bible that talks about vaccines. So [I] just want you guys to think about that. So if God knew in the future that He was gonna help create these amazing things that were gonna just change our health and be the best, you know, scientific advancement in human society ever, and it’s just, “Oh my gosh, they’re so great,” like, why isn’t there anything… any inkling of talk about these things called “vaccinations” coming into being later to save people?

Like, if that was really God’s plan, and they’re so amazing, then why isn’t it in there at all?

She claims she allowed herself leeway during her “research,” thinking maybe there was a Bible passage about a “health injection” or something similar. But NOPE! Nothing. Therefore vaccines must be a problem.

By that logic, I guess she’s never used a toilet either, since she’s full of shit.

You know what else isn’t in the Bible? As the mashup video points out: Penicillin, computers, Viagra, airplanes, the internet, etc. Neither is Google, which she says she used to look all this up. Neither are guns.

While we’re at it, Jesus isn’t mentioned in the Old Testament. Should we stop believing in Him, too?

Meanwhile things are are in the Bible include rape, genocide, murder, misogyny, and infanticide. That doesn’t mean Jesus is giving them a stamp of approval.

But none of that crossed Kara’s mind during her anti-vaxxer screed. Instead, she concluded, “I really believe that believing in vaccines is a mental disorder.”

So… vaccinations are the reason people are transgender.

When one viewer was offended by that comment, Kara’s response was less than supportive: 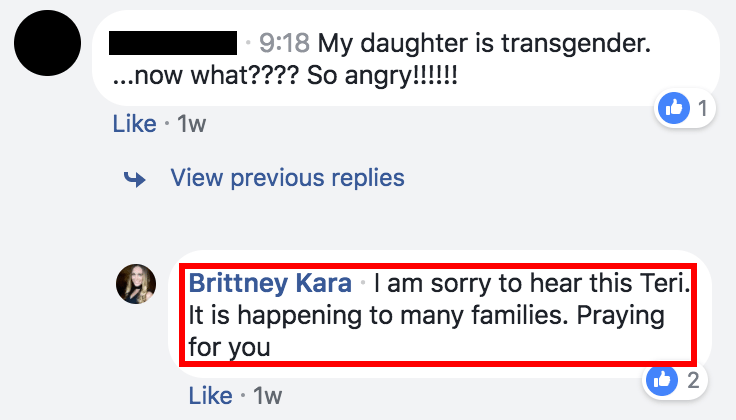 Kara has two daughters. I hope, for their sake, that they received their shots in a timely manner.

(via Sky Palma at DeadState. Thanks to @theatretroll for the link) 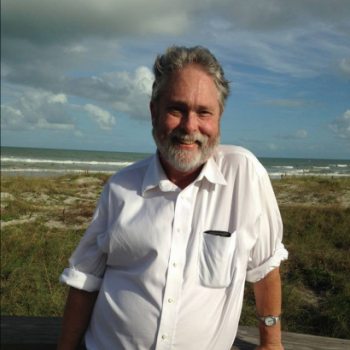 April 5, 2018 An Unnamed Pastor Who Told CNN He Was Secretly Atheist Has Now Come Out Publicly
Browse Our Archives
What Are Your Thoughts?leave a comment