A conservative politician who was running for office in Arkansas has officially ended his campaign after it was revealed that he said “Fags are disgusting” in a comment on Facebook.

Justin Jones, a former Republican who was hoping to serve as a state representative in Arkansas, was responding to a debate about rules that ban gay people from donating blood when he made his comment. Jones initially said he wouldn’t suspend his campaign, blaming “the media” for “backlash” against him. 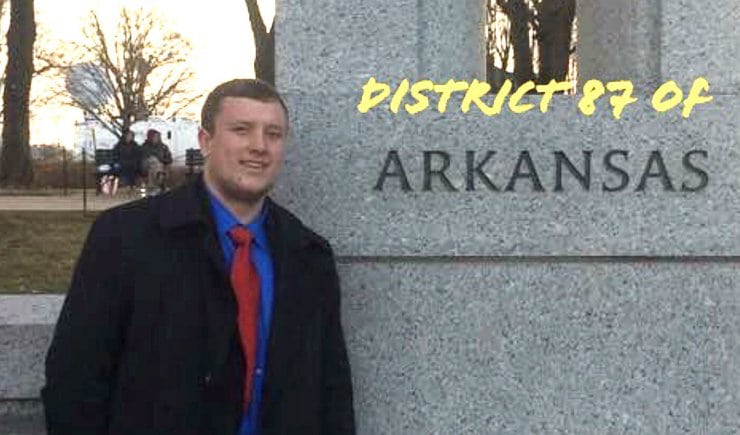 Jones was posting the comment on a discussion thread posted by a friend, who happens to share his Libertarian-Republican ideology. 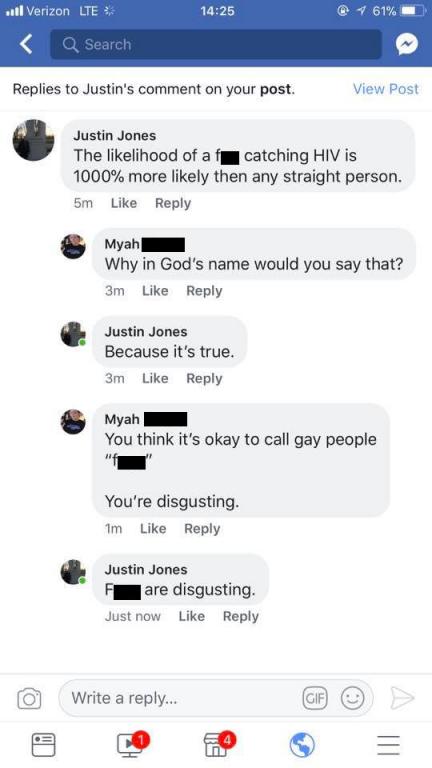 Justin Jones, who is challenging incumbent Republican Representative Robin Lundstrum for the northwest Arkansas state House seat, railed against gay people in response to a friend’s comment on Facebook. His friend, Hawaii resident Myah Baeza, started the conversation in a March 30 Facebook post in which she said her gay friends should be allowed to donate blood. The Facebook conversation that ensued led to Jones repeatedly labeling gay people “f-gs” before issuing a hasty apology Monday calling his comments “satire.”

Baeza told Newsweek that “networking nowadays is having Facebook and adding each other to discuss and debate online.” Baeza explained that her political ideology is in between a Republican and a Libertarian and she has made dozens of mut[u]al friends and acquaintances on Facebook with people of similar ideals — including Jones.

But Baeza told Newsweek Tuesday that she “didn’t previously see anything extremely inflammatory but his true colors showed after the post” about HIV and homosexuality.

This type of behavior isn’t just homophobic; it could also be considered hate speech, which we shouldn’t tolerate from any public official. It’s interesting to note that the person who blew the whistle on Jones was a fellow conservative, which means it would have been hard to call this a liberal hit job (not that some didn’t try).

Jones finally confirmed that he was ending his campaign to a local reporter, but at first he said he was refusing to back down. He remained stubborn even after the Benton County Libertarian Party called on him to “immediately abandon” his campaign for state representative.

The chair, Michael J. Kalagias, wrote in a statement:

It’s interesting to see Libertarian Party distancing themselves from this bigoted candidate, as opposed to Republicans who publicly embrace people like Roy Moore. Even Libertarians, who are often socially conservative, understood that a line had been crossed.

Thankfully, Jones is out of this particular race and he has shut down his campaign website. That doesn’t mean, however, that he won’t wait this out for a year or two and throw his hat into the ring in another election. 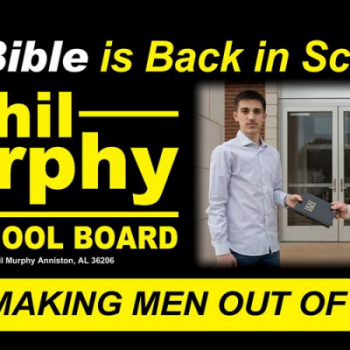 April 4, 2018
"The Bible is Back in School" Because of Me, Says Alabama School Board Candidate
Next Post 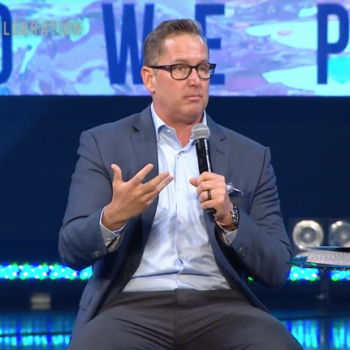