The Supreme Court announced today that it would not hear a case involving a giant hydraulic cross that had been going up in Grand Haven, Michigan several times a year until the city decided to take it down. That’s exactly what supporters of church/state separation were hoping for.

The cross on Dewey Hill had come under fire in 2014, and local atheists soon convinced the city council to put an end to the government promotion of religion. Ever since then, however, Christians have been trying to fight back.

In 2015, Christians who were furious about losing a privilege they never deserved in the first place formed a group called “Citizens of Grand Haven” and filed a lawsuit asking the court to reverse the city council’s decision.

Their case was dismissed later that year in large part because the organization wasn’t real (it was only created to file this lawsuit) and because the members were anonymous. They soon filed a new lawsuit, this time without the anonymity.

Their main argument was that removing the cross created “viewpoint discrimination” against their free speech rights. That never made any sense since government neutrality, by definition, doesn’t discriminate against any group. The judge at the time said the city council had every right to say no to putting up the cross.

In late 2016, the State Court of Appeals affirmed that decision. So the Christians tried getting the Supreme Court to take another look at the non-controversial, ridiculously simple case.

They said no, rejecting Case 17-1024 this morning. All we know is that they denied cert. We don’t know the reasons. But I’d like to think the fact that this is settled law — and nothing more than empty whining by Christians prone to see everything as persecution — has something to do with it.

Mitch Kahle and Holly Huber were two of the activists involved in getting the city to take down the cross years ago, and Kahle praised others when asked for his reaction to today’s decision:

We are very pleased with this outcome and offer congratulations to Alex Luchenitser and Americans United, for their work on the original complaint, and all of the named plaintiffs in the case who stood ground against significant public outrage and threats. The cross has been gone three years now and the City of Grand Haven is all the better for it.

I’m sure some religious people will complain, but this was always about government neutrality, not advancing atheism or tearing down Christianity. There are still plenty of places where crosses can go up in Grand Haven. But getting the city to do it on behalf of everybody isn’t an option. 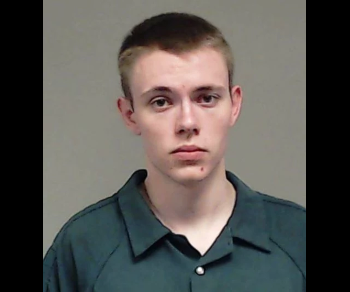 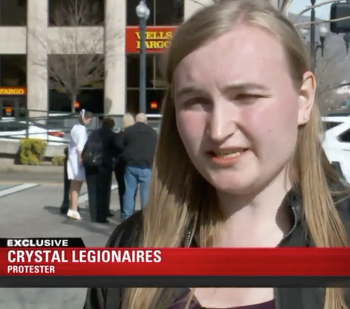