Perhaps in an attempt to make it more culturally relevant, some scholars are drawing a link between the Easter story and the #MeToo movement, according to an article on CNN. 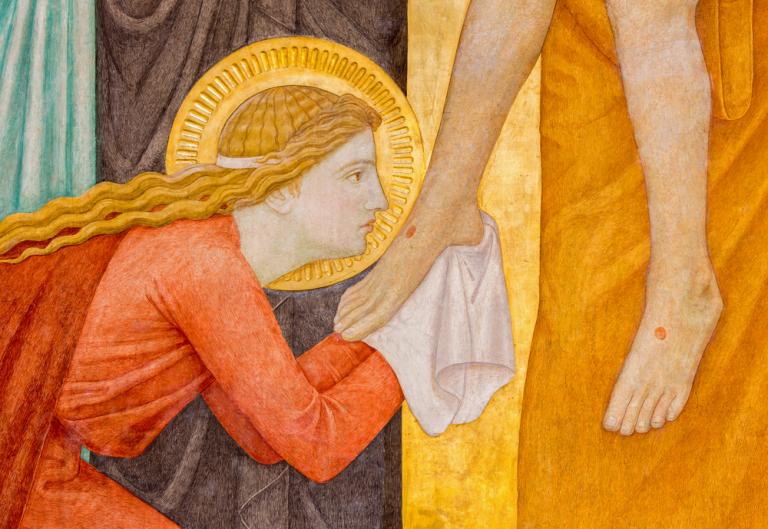 The men refused to listen to her story. She was publicly smeared as a whore. And when she emerged as a celebrated advocate, powerful men tried to silence her because she threatened their status.

For billions of Christians around the world, Easter Sunday is a celebration of a risen savior. Yet what happened to Mary Magdalene shows that Easter can also be seen as something else — a #MeToo moment, some pastors and biblical scholars say.

They say Easter is also a story about how charismatic female leaders such as Mary Magdalene — and even Jesus himself — were victimized by some of the same behavior that sparked the #MeToo movement: the sexually predatory behavior of men, the intimidation of women and an orchestrated attempt to silence women who drew too much attention when they spoke up.

It’s certainly an interesting twist on one of the world’s oldest stories.

The article goes on to describe how Jesus was also a victim of sexual abuse, because sexual humiliation was part of the crucifixion process. Though often depicted on the cross wearing a loincloth, in all likelihood he was crucified naked, adding further insult to his injuries.

At first glance, I assumed this was a shameless attempt by Christians at grasping for relevance in an increasingly secular society. I can certainly understand why some might interpret it that way. But the more I read the piece, the more I understood the points of those making this connection — more so for Mary Magdalene than for Jesus, who, as you might recall, consented to death on the cross as a sacrifice for humanity’s sins.

Women in Jesus’ day weren’t valued for their personhood, and some scholars believe that Mary Magdalene is particular has been wrongly painted as a whore. It’s an easy accusation to make if you want to discredit a woman’s testimony, which many men at that time did.

So while the #MeToo label may not apply to the full gospel story, it certainly fits in with a feminist reading of the text. And not without good reason. 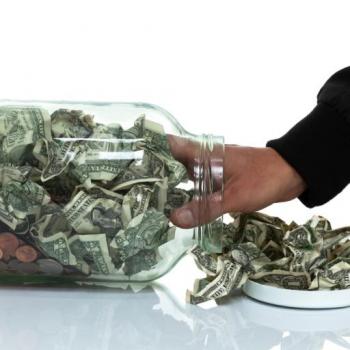 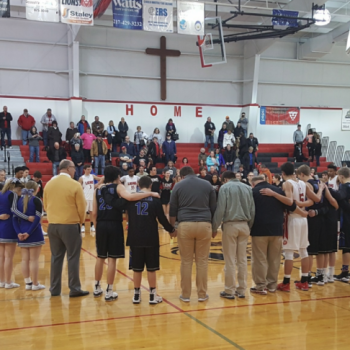 April 2, 2018 After Warning, IL School Promises Coaches Won't Join Athletes in Prayer Circles
""But when it was bad, it was better!""
SltryPrNstyBrtsh&Shrt Lying Christian: A Music Professor Said ..."
"Problematic as he is now, Louis C.K. had an apropos response to this sort of ..."
CanuckAmuck Angry Christian Mom Boycotts Drug Company ..."
"” Can you imagine what goes through the mind of a child when he or ..."
adhoc Angry Christian Mom Boycotts Drug Company ..."
"I didn't have horns as a teenager. I had them added later for cosmetic reasons."
Gwen Pryce Iowa’s GOP Eliminated a Family Planning ..."
Browse Our Archives
What Are Your Thoughts?leave a comment