During an election that was centered around the issue of marriage equality, between two candidates who stood on opposite ends of the spectrum with regards to its legalization, voters chose Carlos Alvarado Quesada over the anti-gay singer Fabricio Alvarado Muñoz (below). 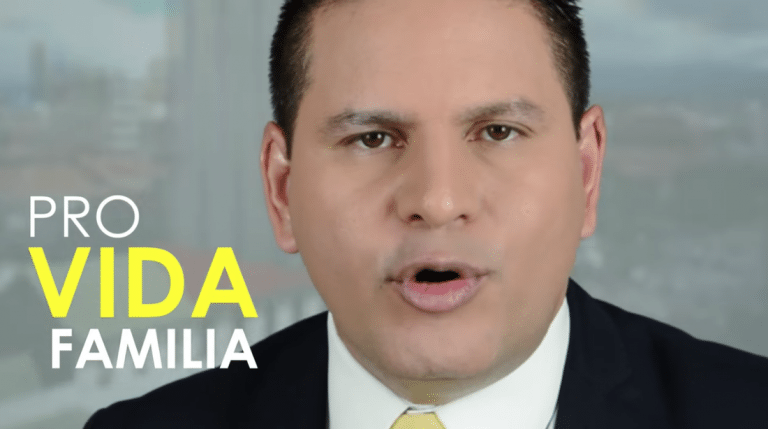 Alvarado Quesada won with about 60% of the votes. On Easter, no less.

There’s still a ways to go before same-sex marriage becomes legal, but at least there’s a path forward. Had voters gone with the upstart Alvarado Muñoz, the door could’ve been slammed shut on LGBTQ civil rights for years to come. The Inter-American Court of Human Rights (IACHR) said earlier this year that Costa Rica needed to legalize marriage equality, but Alvarado Muñoz pledged to reject the non-binding declaration. His insistence on breaking from the IACHR — because God forbid Christians ever give a damn about human rights — is what got him into the runoff election and nearly earned him the presidency.

Mr. Alvarado Muñoz seized on the [IACHR’s] decision, calling it a violation of Costa Rica’s sovereignty and traditional values and threatening to remove Costa Rica from the court’s authority should he be elected. He also railed against “gender ideology” and what he called the “secular state,” and he vowed to eliminate sex education in schools.

He was truly the Christian Right’s dream candidate. But despite the evangelical push for the highest office, something they’ve never successfully achieved before, voters had the good sense to fight back even harder. After all of the other candidates were knocked off the ballot after the first round of voting, it appeared that many voters did the sensible thing and supported Alvarado Quesada instead of moping about their favorite option not being on the ballot, staying home, or throwing their vote in the direction of chaos.

Voters in the U.S. should learn a lesson from that.

There is, however, one problem. Of the 57 seats in Costa Rica’s legislature, Alvarado Muñoz’s National Restoration Party went from having a single representative to having a remarkable 14. They are now the second largest party in the legislature. Hopefully, everyone else will once again form a coalition to make sure those evangelical ideas remain in a conservative bubble where they belong. 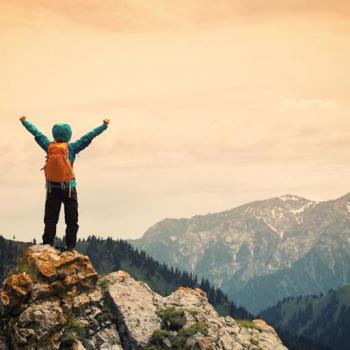 April 2, 2018
This Christian Professor Scoffs at Atheists For Finding Meaning Outside Religion
Next Post 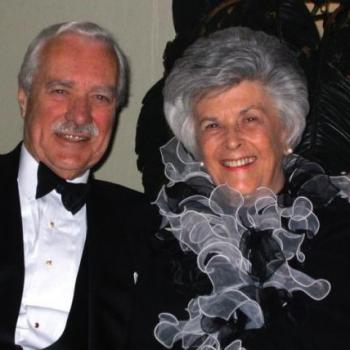 April 2, 2018 After 73 Years of Marriage, This Canadian Couple Chose to Die on Their Own Terms
Browse Our Archives
What Are Your Thoughts?leave a comment