After being taken to court by a lesbian couple that was denied use of their farm for their wedding ceremony, Christians Cynthia and Robert Gifford had to pay a $10,000 fine as well as an additional $3,000 to the couple.

But rather than go out of business, they’ve found a viciously clever (or diabolical) loophole to simultaneously uphold their beliefs while obeying the law. 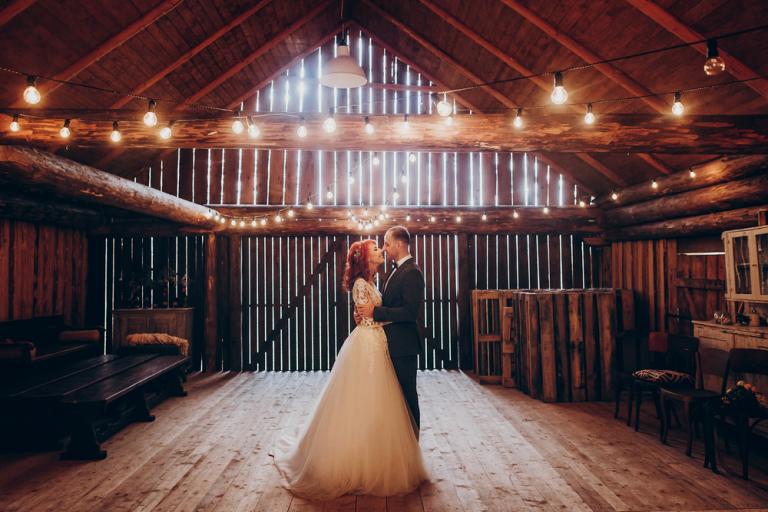 They’ll let same-sex couples rent their space in Schaghticoke, New York. But they now have the following disclaimer on their website:

At Liberty Ridge Farm, our deeply held religious belief is that marriage is the union of one man and one woman, and the Farm is operated with the purpose of strengthening and promoting marriage. In furtherance of this purpose and to honor and promote our moral and religious beliefs, we donate a portion of our business proceeds to organizations that promote strong marriages such as the Family Research Council.

The patronage of all potential clients for all services offered is welcome regardless of race, creed, color, national origin, sexual orientation, military status, sex, disability or marital status. All couples legally permitted to marry in the state of New York are welcome to hold their wedding at Liberty Ridge Farm. We serve everyone equally.

In short, same-sex couples should know that a portion of their payment will go to groups working against same-sex rights. Is that a jerk move, a brilliant one, or both?

On one hand, couples who pay for a wedding like this typically don’t think about where their money is going after it’s handed over. It’s entirely possible another venue owner makes this kind of donation without saying anything publicly. At least the Giffords are up front about their bigotry.

But keep in mind that a lot of same-sex couples will choose to avoid this business precisely because of what the Giffords are doing, allowing them to essentially get away with their hateful beliefs. (That’s what the Giffords want, of course.)

There is another option though.

It’s possible many straight couples will avoid holding their weddings at places like this knowing that the owners are using their celebration to fund groups working to deny gay and lesbian couples the same joy. If those couples found other venues because of the disclaimer, this supposedly “perfect solution” could backfire. 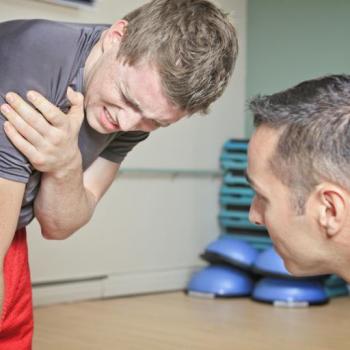 April 1, 2018
Evangelist Claims He Was Kicked Out of a NJ Gym for Praying Over a Hurting Man
Next Post