Christian Claims, Without Proof, That WI County Board Candidate is a “Witch” March 31, 2018 Hemant Mehta

Christian Claims, Without Proof, That WI County Board Candidate is a “Witch”

Patricia Rego is running for an open seat in Sauk County’s 4th supervisory district in Wisconsin. The election is this Tuesday and she seems like a perfectly normal candidate, but one man is determined to stop her. 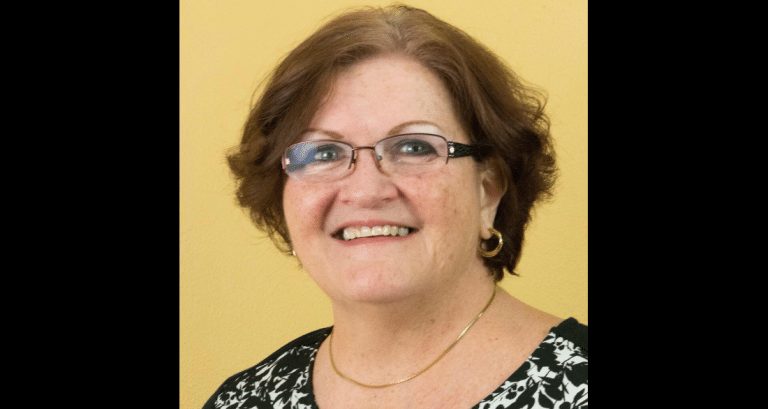 Joseph Ohler Jr., a “33-year-old former cheese packer who currently is unemployed and lives with his father,” is waging a write-in campaign against her for a simple reason: He knows she’s a witch.

And wait till you hear how he worked it all out:

He said he could not find Patricia Rego… listed as a member of any local churches. And he determined through online research that she previously worked in Madison, which he describes as “Wisconsin’s socialist capital.”

So she wasn’t on any church’s member rolls, and she once lived in Madison, therefore SHE MUST BE A WITCH!

For the record, Rego, 67, of La Valle, a retired nurse, denies that she is a witch and says she has never heard of Circle Sanctuary. “I don’t know anything about the group and I’ve never worked in Madison,” she said.

Huh. That’s what you’d expect a witch to say…

Ohler has gotten so obsessed with this that he wrote up a blog post revealing her deep dark non-existent secret. He also says she’s being funded by George Soros. Because of course he does.

I’m not worried that he’s going to win the election. I am worried about how he might react after he loses. 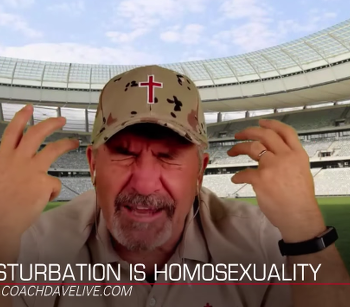 March 31, 2018
Christian Right Activist: You Shouldn't Touch Yourself Because It's Totally Gay
Next Post 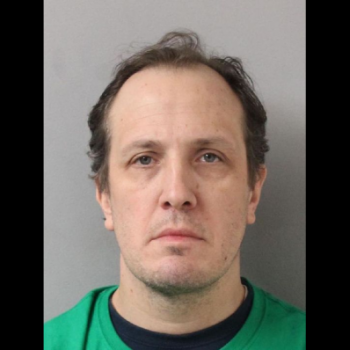