U.K. Judge Laughably Reminds Islamist Bomber that Islam Is a Religion of Peace

Last August, I visited London and stayed in an Airbnb that was literally steps from the Parsons Green station. Every morning, my oldest daughters (then 12 and 15) and I would saunter into the beige-brick building and take the tube into central London, a fairly quick ride that we enjoyed both for its efficiency and for its people-watching opportunities. At night, we’d fall asleep to the hypnotic rhythms of rumbling trains.

By just a few weeks, we missed the bomb planted on a Parsons Green train by ISIS-trained terrorist Ahmed Hassan, an Iraqi asylum seeker.

More than 50 people were injured when a fireball swept through the carriage, burning passengers’ skin, hair and clothing, or suffered crush injuries as people fell over each other while trying to escape. Survivors spoke of feeling their faces being simultaneously burned and cut by flying glass. 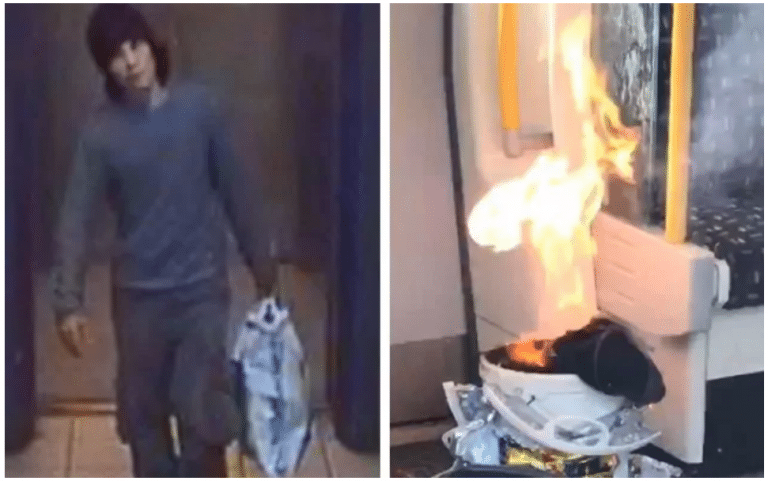 No one was killed, but that’s because Hassan’s home-made bucket bomb didn’t fully go off. There’s no doubt about the insane carnage he intended to visit upon his victims.

Around the device he had packed 2.2kg [almost five pounds] of shrapnel, including five kitchen knives, two screwdrivers, nails, and screws.

It came as no surprise that Hassan, a devout Sunni who prayed five times a day, received a life sentence at his trial last week, with the recommendation that he serve at least 34 years. What was surprising was that the magistrate, Charles Haddon-Cave, saw fit to dispense Islamic doctrine from the bench, judge-splaining to the fundamentalist perpetrator that

“You should understand that the Qur’an is a book of peace, Islam is a religion of peace. You have violated the Qur’an and Islam by your actions.”

Proof that Islam is not uniformly a religion of peace was literally staring Haddon-Cave in the face.

Those fine Islamic gentlemen all performed their bloody handiwork on British soil. Haddon-Cave might do well to remember it.

Did he read the Qur’an? All of it, and not just the early parts that cover the prophet Muhammad‘s relatively peaceful period in Mecca? Because after Muhammad was kicked out of Mecca and settled in Medina, he repeatedly (if not consistently) claimed that Allah wanted him and his followers to wage war, to kill, to take slaves, to rain violence upon Jews and Christians. And so they did.

As a consequence, the first part of the Qur’an is overall fairly lovey-dovey, whereas the second part is steeped in prescriptive violence.

Which is the real Islam?

Indubitably, they both are. It does no good for political leaders (and now, magistrates) to keep reciting, like a mantra, that Islam equals peace, and that Islamists who maim and kill aren’t real Muslims, or aren’t Muslims at all. I’m thinking of President Obama, of the second President Bush, of Philadelphia mayor Jim Kenny, of former New York mayor Michael Bloomberg, of former British Prime Minister David Cameron, and so on.

Just as there is no one true Christianity, there is no one true Islam. The articles of faith of different factions of Qur’an aficionados are varied and diverse, but all of Islam’s adherents — the gentle ones and the ultra-violent ones alike — can and do genuinely claim to be Muslims. The fundamentalist scum that is ISIS, Boko Haram, al-Qaeda, the Taliban, etc., have about the same religious and theological legitimacy as any Muslim moderate or hardcore peacemaker. Defeating dangerous Islamic fundies requires recognizing, not white-washing, that truth.

(Image via Metropolitan Police. Portions of this article were published earlier) 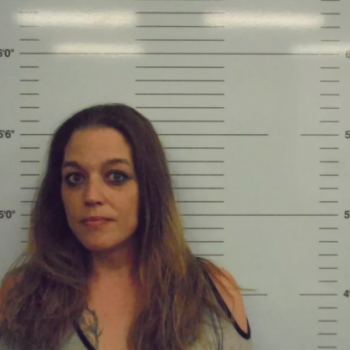 March 29, 2018
Woman Arrested for Using Bible to Sneak Weed to Inmate in Jail
Next Post 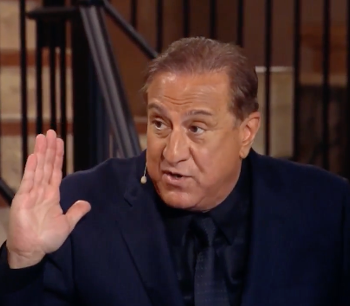