Televangelist: God Told Me Donald Trump Will Be Re-Elected in 2020 March 29, 2018 Hemant Mehta

Televangelist: God Told Me Donald Trump Will Be Re-Elected in 2020

He once claimed to stop a tsunami from coming onto a Hawaiian island. He also blamed AIDS on “unnatural sex.” He also loves to heal people. He supposedly cured a man with cancer in his tongue just by reciting some words on television. (No before/after medical records of the man were ever released, of course.)

But if you had any doubts before, don’t worry. God just told him a secret and — wait for it — gave Amedia permission to make it public.

It turns out Trump is going to be re-elected in 2020. God’s already rigged the election to make it so.

“I wasn’t allowed to release it until today,” Amedia said. “I have been holding it in my heart for several months, I think I shared it with a few of my people and that’s it. Donald Trump will be the next president of the United States again in 2020. I think you feel the power of God releasing on that.”

Well, if it’s a done deal, then Amedia and his fellow Christians should prove it by urging Christians to stay home on election day in 2020.

What’s the point of voting if the outcome isn’t even in doubt? (Just ask Russians.) Really, by voting, they would just be testing God, and we all know how much God hates that.

Also, why is today the day Amedia is allowed to tell this secret? What’s so significant about today? It’s not even Good Friday. In any case, I’ll make a note to check back in on this prediction in a couple of years… that is, if Trump is still in office by then. 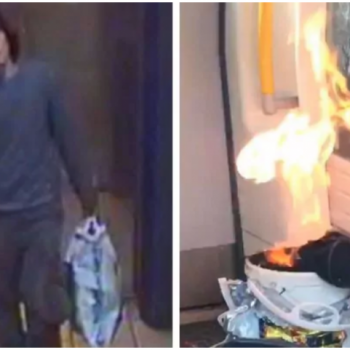 March 29, 2018
U.K. Judge Laughably Reminds Islamist Bomber that Islam Is a Religion of Peace
Next Post 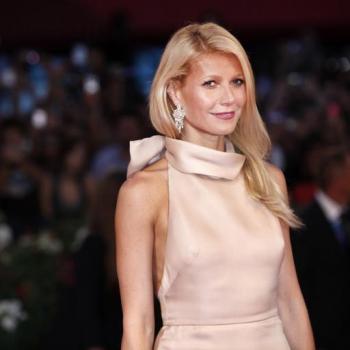 March 30, 2018 Because America is Dumb, Gwyneth Paltrow's Goop is Now Worth $250,000,000
Browse Our Archives
What Are Your Thoughts?leave a comment