In a bizarre story out of Georgia, Melva Washington was arrested at Anointed Vision Church in Norcross yesterday because law enforcement claimed she was using the church as a front for her tax preparation company (for which she had no license), day care (ditto), and law practice (nope).

They said she was taking clients’ money and giving them nothing in return. [Insert your own pastor joke here.] 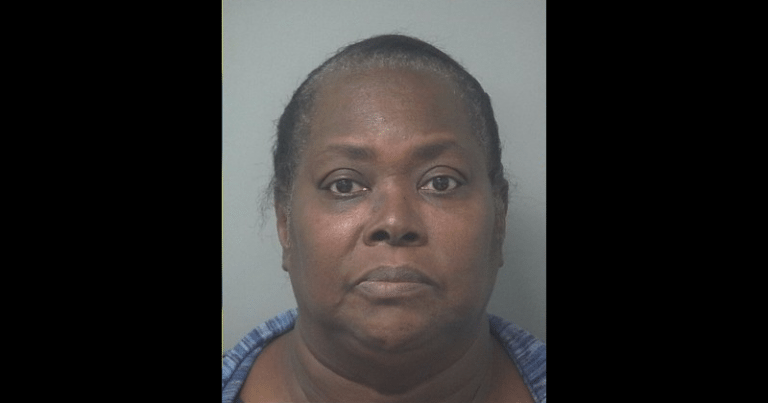 She faces two counts of first-degree forgery, four counts of false statements or writings and three counts of unauthorized practice of law, according to Gwinnett County jail records.

Washington is also believed to have given clients fake Deferred Action for Childhood Arrivals Program, or DACA, paperwork. One victim told Channel 2 he paid $1,200 for the documents.

Washington is just the latest example of someone who gains the trust of people via religion, then seems to exploit it for personal gain. Her arrest suggests that she’s screwed over a lot of people who were counting on her for help.

If only there was a Commandment against lying.

(Thanks to @williamwarren00 for the link) 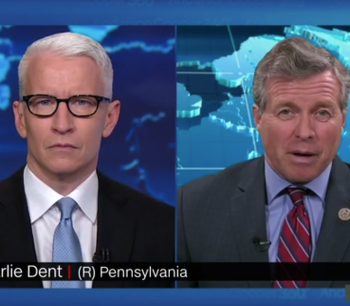 March 29, 2018
GOP Rep. Charlie Dent: How Do Evangelicals "Reconcile" Their Support for Trump?
Next Post 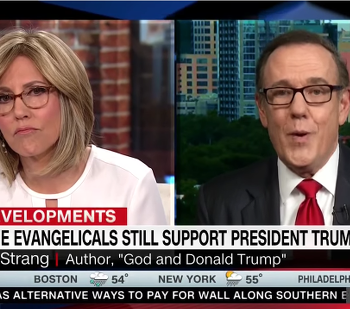 March 29, 2018 Christian Author: I Support Trump Because He Hasn't Cheated Since the Election
Browse Our Archives
What Are Your Thoughts?leave a comment