A new survey from Deseret News finds that people have very different ideas about which of the Ten Commandments they ought to follow.

And the answer, even for many believers, isn’t “all of them, equally.” 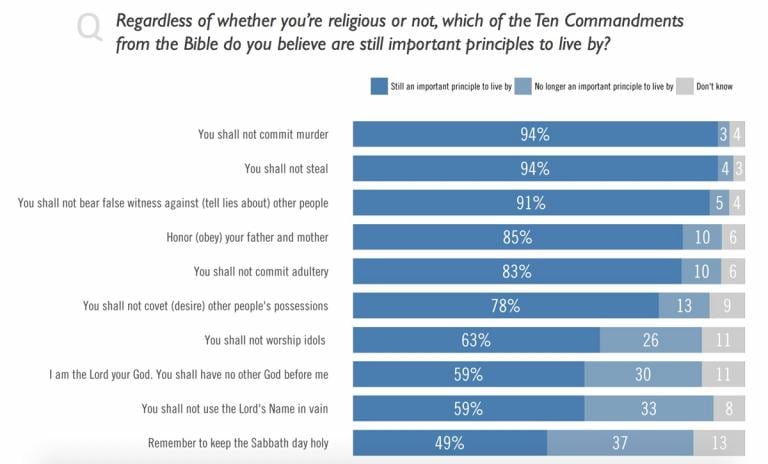 While most Americans, regardless of religious background, seem to agree that killing, stealing, and lying are important principles to live by — though, curiously, not even 100% of people think killing is a bad idea — the numbers begin to decrease precipitously when we get to the rules more unique to Christian mythology.

Keeping the Sabbath Day holy? Fewer than half of all Americans find that rule worth following.

Not taking the Lord’s name in vain? Fewer than 60% agree (and I’d bet good money that many of them do it anyway).

Not coveting other people’s goods? 78% of Americans don’t seem to understand how capitalism works.

The numbers are lower and more spread out as we look at younger demographics, which isn’t all that surprising since Millennials are less religious as a whole. What’s interesting to me, though, is how even religious people felt some Commandments were up for debate:

Evangelical Christians consistently stood out as the most likely to say that each of the Ten Commandments are important principles to live by, and Mormons came in a close second.

It’s true that evangelicals ranked just about all the commandments as must-live-by principles, though there were slight differences between them, and the Sabbath one was markedly lower than the others. There was also no asterisk for evangelicals saying that these rules don’t apply if you’re the president.

But the results make a lot of sense. The rules most people agree with are the ones that also happen to be universal. The ones that are most difficult to justify outside the context of the Bible are that way for a reason: They’re dumb rules. They’re not worth following.

And they’re certainly not worthy of going up outside courthouses or public schools. 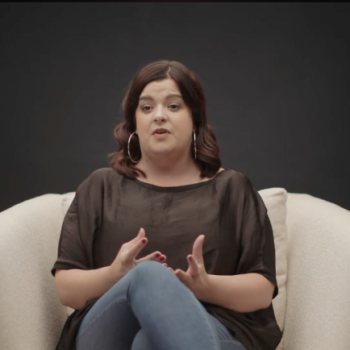 March 28, 2018
This Atheist's Arguments for Being "Pro-Life" Make No Sense At All
Next Post 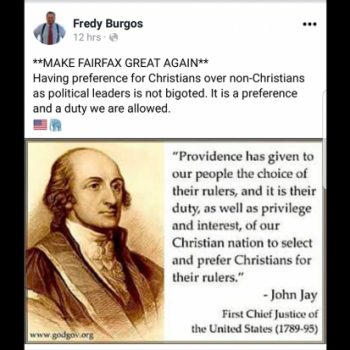