Last year, Christy Cole and her daughter Kaylee filed a lawsuit against the Webster Parish School District in Louisiana claiming dozens of violations of church/state separation. They were promoting Christianity left and right in Kaylee’s school. The lawsuit is still making its way through the legal system.

A similar problem is now developing at nearby West Monroe High School, where school officials, clearly oblivious to how the law works, gave students slips of paper so they could vote on whether or not they want a prayer during graduation. 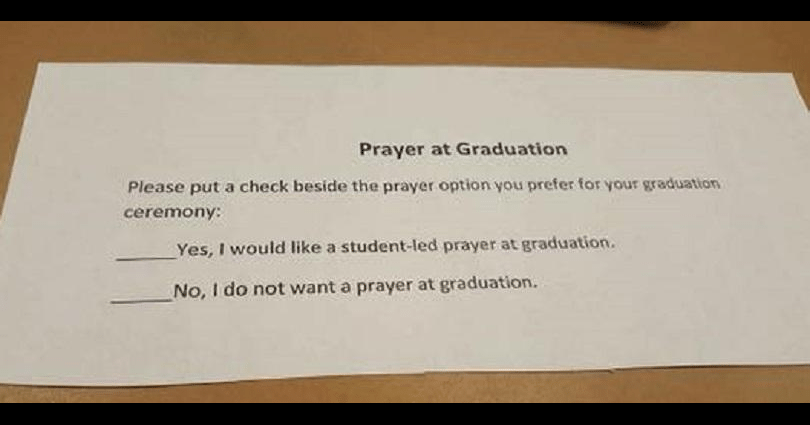 The students were given a slip of paper with two options, one of which they could select. The options were:

*Yes, I would like a student-led prayer at graduation.

*No, I do not want a prayer at graduation.

The correct answer, of course, is to rip up that ballot since this isn’t something kids get to vote on. There can’t be a formal Christian prayer — and it’s always Christian — at a public school graduation. This isn’t up for popular vote.

One student interviewed by KNOE suggested a reason administrators were doing this:

[Carol] Brooks said she does not think the slip is about religion at all. “I think it’s just to cover the school,” she said.

She’s suggesting the school’s trying to claim plausible deniability in case someone sues them over the promotion of religion (like the Coles). But it’s a terrible defense. When a school in South Carolina was on the verge of doing the same thing in 2011, the superintendent issued this statement after an atheist called attention to the problem:

Our legal counsel has advised us that we should discontinue the practice of voting on whether to have an invocation delivered at the graduation ceremony so we do not create a basis for a legal challenge.

In South Carolina, that guy knew this wouldn’t be a good idea.

That news must not have traveled to Louisiana yet.

If the students vote for prayer — and they likely will — and the administrators allow a prayer to take place during graduation, they will be complicit in the act and that’s grounds for a lawsuit. They’re free to go through with it, but when taxpayers have to pony up for the legal bills, it’s going to be their fault. (Good luck explaining that to local commenters on Facebook.)

By the way, this is the same school that was subject of a 1999 lawsuit because of Christian prayers being read over the loudspeakers.

I don’t know what they’re teaching at this high school, but government is clearly not offered. 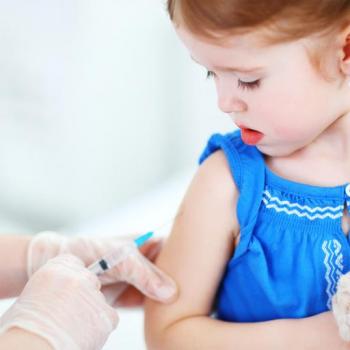 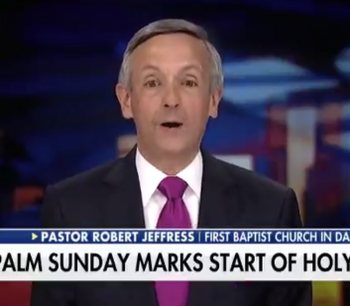