Joshua Clemons, a 35-year-old youth pastor from Denver, has been arrested on charges of child sex assault stemming from an alleged sexual relationship he had with a girl from his church when she was only 17. (The alleged victim says there were other kinds of sexual contact before then.) 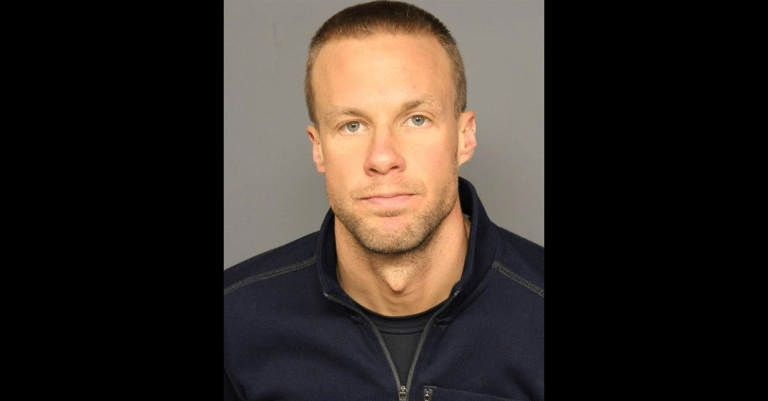 Clemons doesn’t deny the relationship, though he maintains they didn’t have sex before she was 18. Still, this little detail is just creepy:

On the girl’s 18th birthday, Clemons gave her a card that included a message: “We’re legal,” the affidavit said.

The “we’re” suggests they were in that relationship when she was underage. The “legal” could be interpreted as what they were doing beforehand was illegal, or that they can finally do what he’s been wanting to do since she was under 18. There’s no good interpretation of that card.

Clemons worked at Crossroads Community Church in Parker, Colorado for several years. That’s where he met the alleged victim, whose mother informed police about the relationship after Clemons was hired as a youth pastor at a different church, and she feared he may strike again. The details of what he did, according to the affidavit, are all kinds of disturbing:

The affidavit states that Clemons and the alleged victim knew each other since the girl was in fifth grade, but they didn’t begin a sexual relationship until September 2014 — when she was 17 years old.

The alleged victim told police that Clemons had admitted to kissing two other girls in the youth group but police didn’t provide any further details about those incidents.

The relationship continued when the alleged victim enrolled at Colorado State University, where he would drive up “daily” to see her and have sex with her.

At one point, Clemons went to a pharmacy and bought Plan B — the so-called “morning after pill” — and made the alleged victim take the medication.

The church says they saw no red flags in a background check for Clemons when he was hired, and they never had reason to be suspicious when he worked there. In 2016, years after the girl had turned 18, the pastor found out about the relationship and when it had started. He informed police about it at the time, but they didn’t find anything criminal. After speaking with the alleged victim’s mother last month, the pastor went to police again with more details, and that’s when they finally arrested him.

That’s important to understand because there’s no reason to believe this church was covering up bad behavior. The other staffers weren’t complicit in Clemons’ apparent crime. They had no idea. They are, however, now implementing a plan to conduct more background checks more often than they do now. 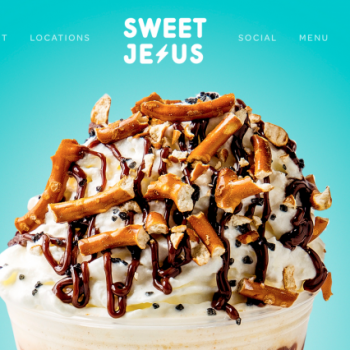 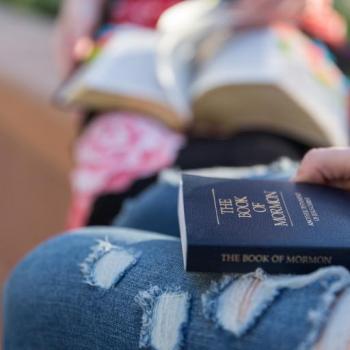 March 27, 2018 The Mormon Church Will No Longer Tell Women to Stay in Abusive Relationships
Browse Our Archives
What Are Your Thoughts?leave a comment