Ben Carson Modeled His Apology for Buying a $31,000 Dining Set After Jesus

After initially placing the blame on his wife for purchasing a dining set that costs half of what I owe in student loans, Dr. Ben Carson now wants you to know that Jesus made him do it. 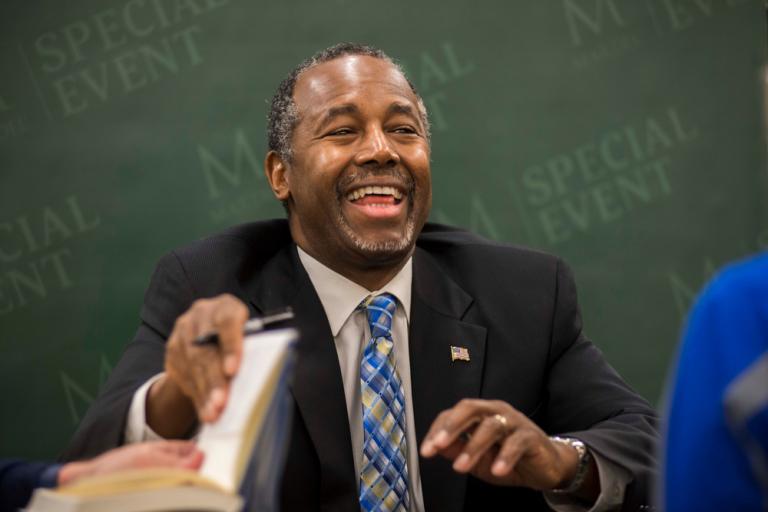 Charlie May at Salon explains:

… Carson “has privately fumed about what he regards as the unfairness of being singled out for criticism,” and “resisted [taking ownership] until Thursday’s hearing, when one of the panel’s Republicans, Senator Tim Scott of South Carolina, gently prodded him to be more contrite.”

Yes, how dare we criticize him for an apparent waste of taxpayer money…? To be sure, other Cabinet-level officials in the Trump administration have been called out for the exact same behavior, but Carson made things worse by taking his time before accepting responsibility for his actions.

Even then, he found a way to lift himself up from the apparent victimhood.

Later, he suggested the episode had been a personal ordeal, saying that he modeled his reaction to the criticism on advice that Jesus gave in the Sermon on the Mount, which he summarized as “don’t worry about what people are saying about you, and do the right thing.”

That advice only applies when you actually do the right thing.

That same Jesus also admonished the rich man who refused to give away all of his valuable possessions to follow Him.

If Target or Bed Bath & Beyond dishware would have been good enough for the Son of God, then it ought to be good enough for Carson and the rest of his family working in the offices of the Department of Housing and Urban Development. 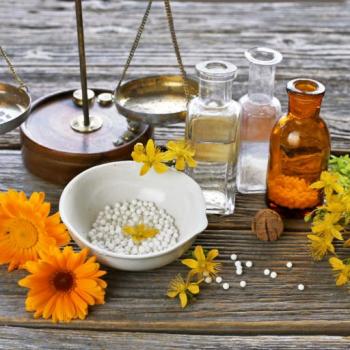 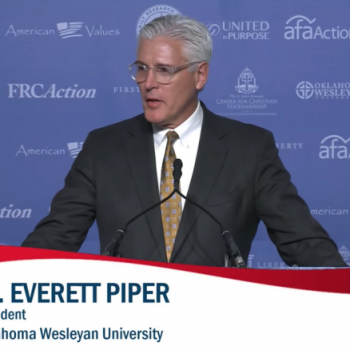 March 27, 2018 Christian College Head Who Compared LGBTQ People to ISIS Can't Handle Backlash
"Would that be a Catholic atheist or a Protestant atheist?"
starskeptic Here Are Some Helpful Tips for ..."
"Not if the only attribute of "man" is that it is "man."This is just a ..."
Holms Preacher Andrew Wommack: Trans Rights Supporters ..."
"Is he going to use the burning books to heat the cocoa?Wouldn't it just be ..."
NOGODZ20 Preacher: I Won’t Pray for Biden Since ..."
"Depends I think on what’s meant by “nebulous spirituality.”What I meant was “science is wonderful; ..."
Sastra This is What Christianity Looks Like ..."
Browse Our Archives
What Are Your Thoughts?leave a comment