A pastor in Texas said God told her to force a two-year-old boy in her congregation to fast for 21 days because he was possessed by a demon. He eventually (and not surprisingly) died. 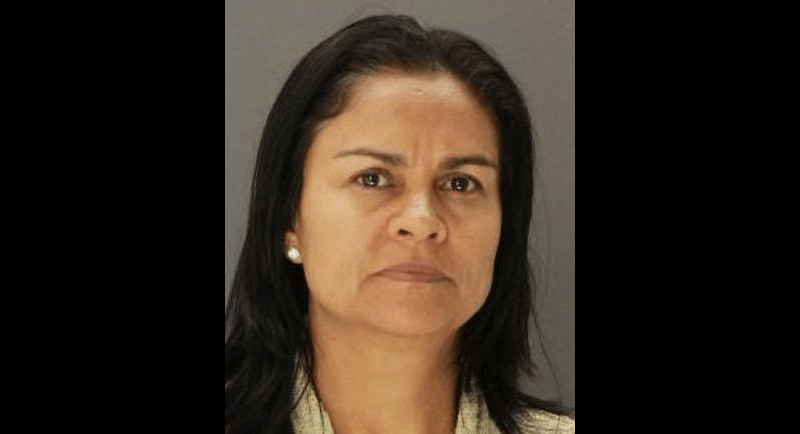 In a tragic instance of “faith healing” gone fatally wrong, 52-year-old Aracely Meza killed young Benjamin Aparicio by starving him before attempting to revive him with a “resurrection ceremony.”

Meza was found guilty of “felony injury to a child causing serious bodily injury” on Friday.

The 52-year-old will serve 99 years in prison for Benjamin Aparicio’s starvation death, one month before his third birthday. Jurors also ordered Meza to pay a $10,000 fine.

The prosecution says Meza had an enormous amount of control over the followers of her church, Iglesia Internacional Jesus es el Rey, and that the pastor ran a commune out of her home in Balch Springs. That’s where the young boy lived with his parents.

Meza separated parents from their children, including Benjamin while he was still being breastfed. Though his mother and father lived in the same home, they weren’t allowed to hold their child.

Many turned to the pastor of the evangelical nondenominational church because she claimed to be a prophet.

She performed exorcisms and ordered people to fast.

Meza was able to stifle criticism from within the church by claiming anyone who disagreed with her was speaking for the devil. Apparently, this two-year-old boy talked back one too many times.

Nazareth Zurita described feeling like she was in a “trance” when she lived in Meza’s house. She admitted she didn’t intervene while Benjamin was being starved.

Anytime someone questioned Meza, the pastor would say, “The devil is speaking through you. You’re the devil,” Zurita testified.

Those who questioned Meza were questioning God.

Benjamin could have been saved if anyone bothered taking him to a hospital, but they trusted Meza and her purportedly divine powers. Unfortunately for him, their trust was misplaced, and he paid for it with his life.

Several people have been criminally charged in the case, including the boy’s parents, who say they were afraid to report the abuse because they were undocumented immigrants from Mexico. Only time will tell if justice will be served, but 99 years is a good start. She’ll have the rest of her life to think about the harm she caused. 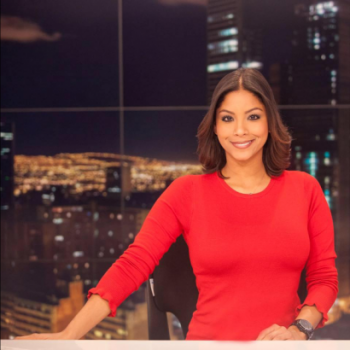 March 24, 2018
Jewish-Colombian TV News Anchor Asked to Resign for Not Crossing Herself on Air
Next Post 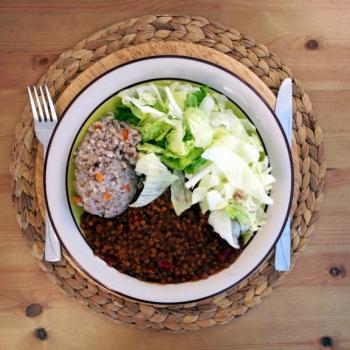