Jewish-Colombian TV News Anchor Asked to Resign for Not Crossing Herself on Air March 24, 2018 Beth Stoneburner

Jewish-Colombian news anchor Cathy Bekerman says she was forced to resign from Channel 1 after refusing to make a sign of the cross while on live TV. 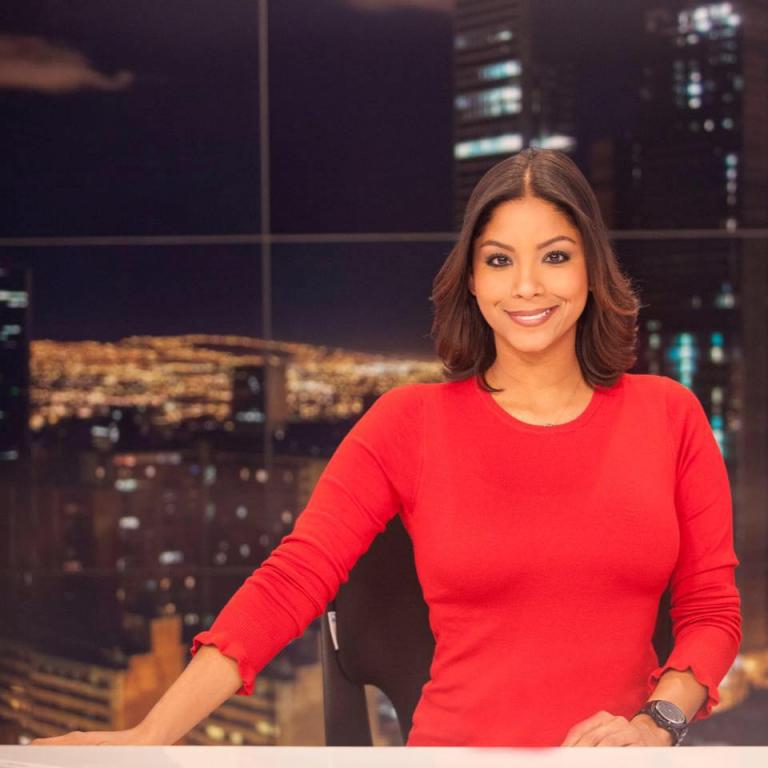 No context was given for this bizarre request made by Yamid Amat, newscast director of the TV network:

“He told me to cross myself, I did not do it and he asked me to resign at that moment, to which I did not agree,” Bekerman told Colombia media.

The case came to light after radio journalist Azury Chamah, who is Jewish, tweeted about it. According to Graciela Torres, another well-known Colombian journalist, Bekerman showed up in the newsroom two days after the March 14 incident escorted by her father and a lawyer.

“It’s a dark situation for Yamid Amat and his newscast because they could be sued for religious intolerance in a country where there is freedom of worship,” [journalist Graciela] Torres said.

“One of my instructions, to accentuate a piece of news that was not about religious beliefs, provoked a rejection from my colleague Cathy Bekerman. Because I feel that I affected her religious convictions without that being my purpose, I offer her a public apology,” he wrote. “May the Jewish community and other religious organizations always receive a respectful treatment from me.”

“Accentuate a piece of news not about religious beliefs.” What a ridiculous explanation. At no point in this not-pology word salad did Amat recognize the worst of his actions: forcing out Bekerman for refusing to perform a religious action for a religion she doesn’t belong to.

It’s good to know Bekerman got her job back, but hopefully she considers another employer who does more than pay lip service to freedom of religion. 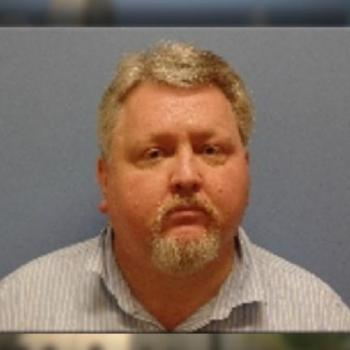 March 24, 2018
Pastor Who Got Life in Prison for Raping Children Wins New Trial
Next Post 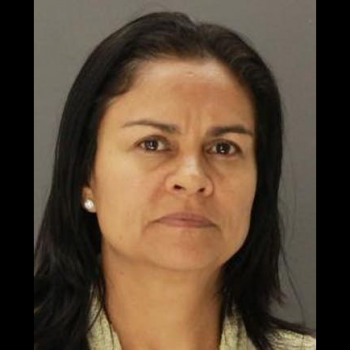