A Georgia Mom Crashed Her Car Into a Concrete Pole to Show Her Kids God Exists March 23, 2018 Hemant Mehta

A Georgia mother apparently drove her SUV into a concrete pole, while her two little kids were in the backseat, just to prove to them God existed.

Bakari Warren‘s logic — if you want to call it that — was that if her kids believed in God, they would be protected no matter what. And then she crashed the car on purpose. There’s video of it. You don’t see anything graphic, but it’s still disturbing. 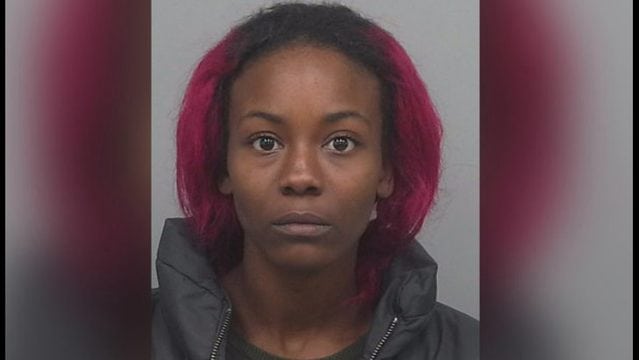 The good news is that everyone is okay. Well, physically, anyway. The trauma will last a while. Her 5- and 7-year-old kids told the police officers what happened:

“You think she did it on purpose?” the officer asks.

“Yeah because she turned. Her eyes was closed and she was saying, blah, blah, blah, ‘I love God,’” one daughter said. “She didn’t want us to just have a car accident. She wanted us to know that God is real.”

Police say Warren told her children to buckle up their seat belts just before she accelerated into the pole.

You know, usually when people talk about Jesus taking the wheel, the intention is to avoid accidents…

I’ve spent way too much time tonight trying to make sense of why, if Jesus was supposed to protect them in case of an accident, Warren told the kids to buckle their seat belts. Those seem like contradictory statements.

The seat belts, however, may have saved their lives. Not Jesus, in case you had any doubts.

The kids are currently staying with their grandparents while Warren is in jail on $22,000 bond. She’s charged with two counts of child cruelty. 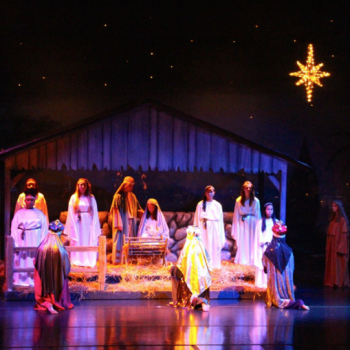 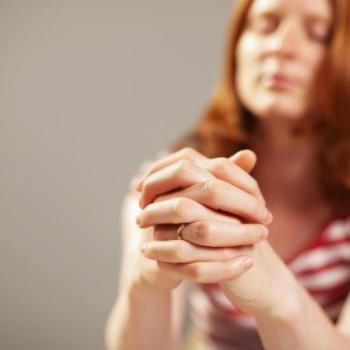