Christian Group: Don’t Say We Support Gay Conversion Therapy (Even Though We Do) March 22, 2018 Hemant Mehta

Christian Group: Don’t Say We Support Gay Conversion Therapy (Even Though We Do)

During John Oliver‘s fantastic segment on Last Week Tonight about Mike Pence, he noted Pence’s belief that sexual orientation is a choice. 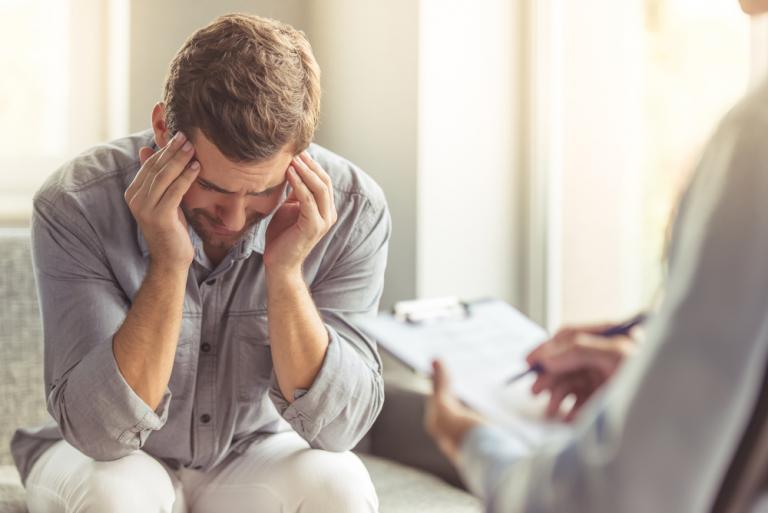 Pence is rumored to be a believer in “gay conversion therapy,” an ineffective and cruel way to supposedly turn gay people straight. Even though that’s not how being gay works, the method is still championed by many evangelical Christians. Pence himself alluded to it in his first campaign for congress when he said, “Resources should be directed toward those institutions which provide assistance to those seeking to change their sexual behavior.”

Since that time, Pence has denied supporting conversion therapy. He openly rejected the idea that electrical shocks — one of the tools people have used for the therapy — help turn gay people straight. That’s good… but it doesn’t go far enough. The question John Oliver really wanted to know was whether Pence believes people choose to be gay. Because if it’s a choice, then Pence presumably believes it can be reversed.

We may not get an answer to that question anytime soon. However, even if Pence won’t talk about it, he still supports the evangelical group Focus on the Family and its founder and former leader James Dobson, who absolutely supports conversion therapy. Dobson even wrote in one of his books, “Focus on the Family promotes the truth that homosexuality is preventable and treatable.”

As Oliver said, “So while Pence may claim that he did not and does not support gay conversion therapy, he very much supports those who support it.”

James Dobson no longer heads up Focus on the Family, and the organization has since become less focused on anti-gay issues… but that doesn’t mean their views are any different. Instead of shouting their bigotry from the rooftops, it’s more like they’re having a quiet discussion about it in the basement.

Yesterday, Focus on the Family’s president Jim Daly attempted to address Oliver’s criticism (without mentioning him or his show by name) by answering the question once and for all.

He wrote in an email teaser:

In recent years, reporters and commentators have repeatedly and regularly alleged that Focus on the Family has practiced and endorsed so-called “gay conversion therapy.”

The way that reads, you’d think the answer is no… But that’s not at all what the actual article said.

For the record, we at Focus do not advocate for any therapy that “requires” or promises categorical change or sexual conversion. We especially denounce any practice that shames, degrades, coerces, abuses, or insults individuals with demands to earn basic human acceptance.

Okay… so they don’t punch the gay out of someone. That’s nice. They don’t deserve a reward for that, but it’s a start. They don’t support electrical shocks either. But let’s get back to the real question: do they believe being gay is something that can be (or needs to be) cured?

… we believe in empowering individuals for health and realistic living toward their goals. For some, this includes therapeutically investigating their sexuality and exploring faith-compatible responses for their individual situation.

Daly even linked to another document where he got even more blunt:

Alterations in one’s inner sense of sexuality or attractions, while this does occur in the course of time for some, are subjective and individualized.

He didn’t say that in the email. That gem was hidden away several clicks down the line. And it’s a long way of saying the evangelicals at Focus on the Family believe sexual orientation is a switch you can turn on and off. That’s precisely what gay conversion therapy is all about.

If Daly’s post was meant to get Pence off the hook, he failed. Instead, he confirmed what Pence’s critics have been saying for a long time. 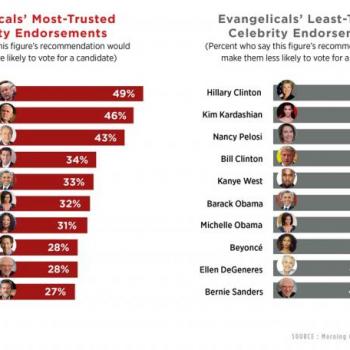