A Donald Trump Endorsement Means More to Evangelicals Than One from Mike Pence March 22, 2018 Hemant Mehta

A recent survey by the polling group Morning Consult aimed to find whose political endorsements would be most and least helpful. You won’t be surprised to learn that an endorsement from Barack Obama would make Democrats more likely to support a particular candidate while a vote of confidence from the Republican Party itself would sway the most Republicans.

But as you go down the list specifically for evangelicals, as Christianity Today did, you find some strange results. 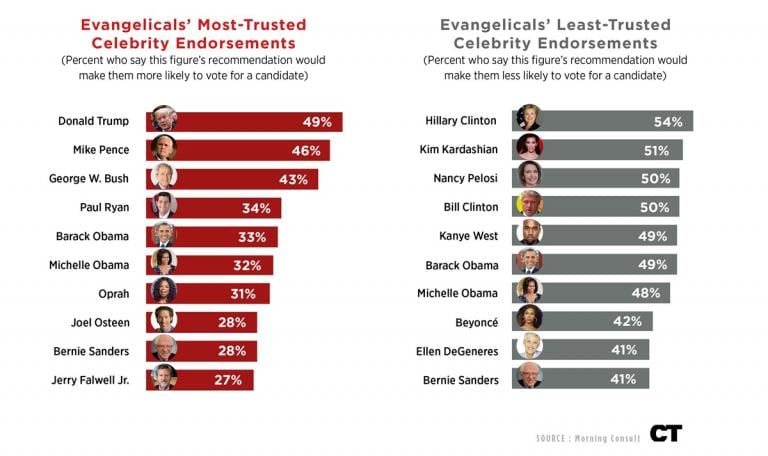 According to Morning Consult, endorsements by prominent religious leaders hold more clout with self-identified US evangelicals than those by other celebrities, but still aren’t as impactful as endorsements by other politicians themselves.

In case you’re wondering, for atheists, agnostics, and other “Nones,” Barack Obama (56%) and Michelle Obama (54%) top the list of trusted endorsers. Bernie Sanders comes in a distant third at 41%.

Whose endorsements would have non-religious voters running the other way? Trump (58%), the Republican Party (49%), and Mike Pence (48%). 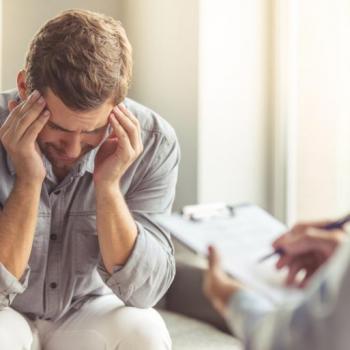 March 22, 2018
Christian Group: Don't Say We Support Gay Conversion Therapy (Even Though We Do)
Next Post 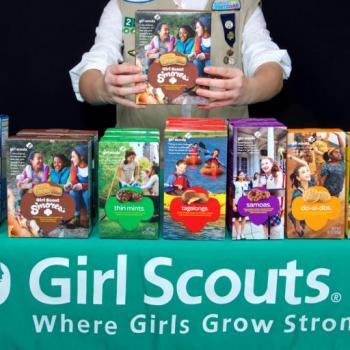