If you thought the ridiculous “therapies” promoted by Goop creator Gwyneth Paltrow were harmless fun, this may sting a bit.

For the first time that we know of, someone has died as a result of apitherapy, a “bee acupuncture” treatment in which live bees and their stingers are used instead of needles. The 55-year-old Spanish woman in question died of multiple organ failure after experiencing an anaphylactic episode caused by the alternative “medicine.” 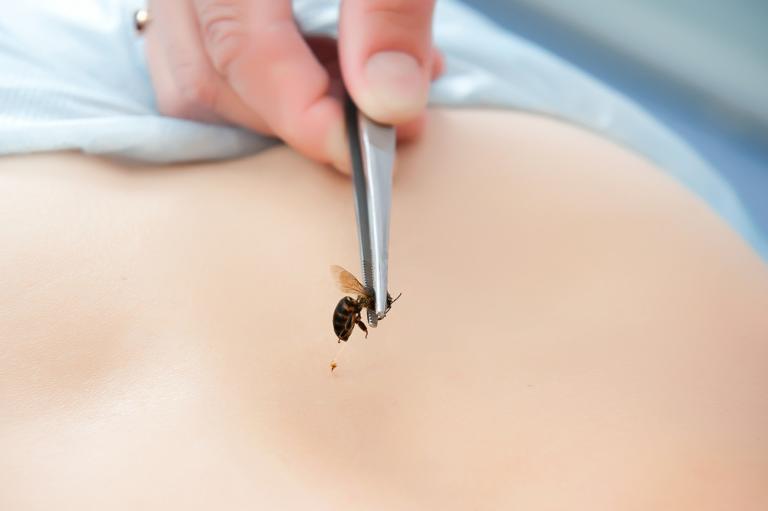 The patient opted for the controversial sting therapy to improve “muscular contractures and stress,” according to a report in the Journal of Investigational Allergology and Clinical Immunology.

[The patient] had no clinical record of any other diseases (eg, asthma, heart disease), other risk factors, previous reactions of any kind with hymenoptera, or atopy. During an apitherapy session, she developed wheezing, dyspnea, and sudden loss of consciousness immediately after a live bee sting. An ambulance was called, although it took 30 minutes to arrive. The apitherapy clinic personnel administered methylprednisolone. No adrenaline was available…

The patient died some weeks later of multiorgan failure. Persistent hypotension during severe anaphylaxis had caused a massive watershed stroke and permanent coma with multiorgan impairment. To our knowledge, this is the first reported case of death by bee venom apitherapy due to complications of severe anaphylaxis in a confirmed sensitized patient who was previously tolerant. Previous tolerance to bee stings does not prevent hypersensitivity reaction; however, repeated exposure favors a higher risk of sensitization.

This woman’s death is incredibly sad and, importantly, preventable. What’s disturbing is that actress and pseudoscience-peddler Paltrow promotes “therapies” like this all the time, putting even more people in danger. As the report notes, even in sensitized people, venom compounds from repeated bee stings can “act as allergens” and cause everything from minor swelling to death.

The authors of the report, P. Vazquez-Revuelta and R. Madrigal-Burgaleta of the Ramon y Cajal University Hospital in Madrid, further conclude that the practice of apitherapy itself is “both unsafe and unadvisable.”

Patients should be fully informed of the dangers of apitherapy before undergoing it. Apitherapy practitioners should be trained in managing severe reactions and should be able to ensure they perform their techniques in a safe environment, with adequate facilities for management of anaphylaxis and rapid access to an intensive care unit in order to prevent suboptimal management, such as delays in treatment (the patient waited 30 minutes before receiving intramuscular adrenaline). However, these measures may not be possible. Therefore, the risks of undergoing apitherapy may exceed the presumed benefits, leading us to conclude that this practice is both unsafe and unadvisable.

This news may come as a shock to people who take what celebrities like Paltrow say at face value. After all, apitherapy has been promoted thoughtlessly by Paltrow and Kate Middleton (among others). Neither have a background in science.

This is yet another celebrity fad “health” regimen that is anything but healthy. It is dangerous and, regardless of what celebrities might say, it hasn’t been proven to have any long-term benefits whatsoever.

So I recommend you get your vaccines, avoid using live bees for acupuncture, and not put jade eggs in your vagina. I can’t believe this needs to be said. 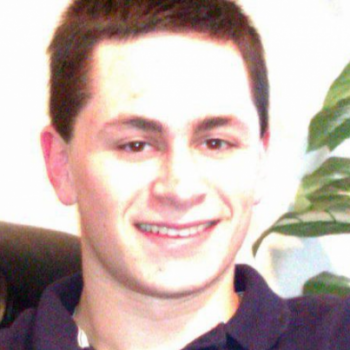 March 21, 2018 Trump White House Avoids Calling Austin Bomber, a Devout Christian, a Terrorist
Browse Our Archives
What Are Your Thoughts?leave a comment