According to a leaked interview published on the site MormonLeaks, the former leader of the Mormon Church’s main Missionary Training Center confessed to molesting at least one female missionary decades ago. 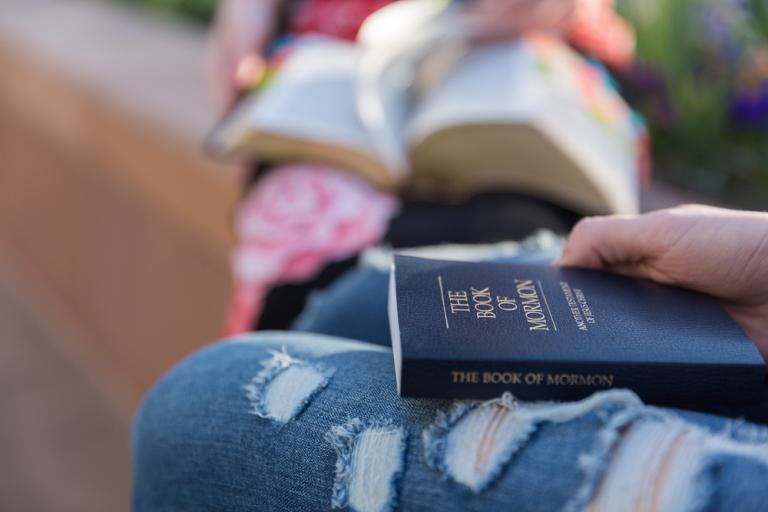 The interview was conducted in December 2017 by a woman who initially represented herself as a writer researching the careers of LDS leaders. Partway through the interview, she confronts Bishop with the allegation that he tried to rape her in a storage room in 1984. He admits that he had a long-standing “sexual addiction” and that he had “struggled my whole life” with it, but does not confess to that specific rape.

The actual transcript shows how the interviewer was groomed by Bishop at the time. She says she told him about her abusive step-father. He kindly told her it wasn’t her fault, but used her vulnerability as a way to get more intimate.

INTERVIEWER: … you helped me understand that it wasn’t my fault, which was really amazing. But you also kind of groomed me, a little bit, and you took me down into the basement, it wasn’t really a basement, but it was downstairs, a little storage room.

INTERVIEWER: I’m not angry with you, because I think …

BISHOP: You ought to be …

INTERVIEWER: Well maybe, but I’m not. I’m over a lot of things that have happened to me. But you hurt me. And I need an apology.

BISHOP: Well I apologize, from the depths of my heart, I can’t remember what it was but I’m …

INTERVIEWER: Okay, let’s go back a little bit, and I’ll tell you, because …

INTERVIEWER: Quorum of the Seventy. Did he ever talk to you?

INTERVIEWER: Did anybody from Salt Lake ever tell you that you were accused of sexual assault.

INTERVIEWER: You were never disfellowshipped, had a counsel?

INTERVIEWER: You confessed about me?

BISHOP: I don’t know about I confessed all of my sins to Elder Wells when I was in the mission. But anyway, let me apologize.

INTERVIEWER: Well all right. Well I, you know, I have needed that for a long time, but let me, let me just carry on a little bit

INTERVIEWER: Um, what you did to me destroyed my faith and testimony in priesthood leaders, and in The Church.

It wasn’t just the interviewer. At one point, she brings up another missionary in training, and Bishop openly admits to molesting her. The interviewer is blocked out in red in the image below.

The interviewer later says, “I don’t know how many women there are, but if this story went public, you would be the Harvey Weinstein… of the Mormon church.”

His response? “I would be.”

Around the 90-minute mark, Bishop urges the interviewer not to expose him because it would ruin his legacy.

Boo-fucking-hoo. The person right in front of him was also devastated. Her thoughts still mean nothing to him, I guess.

The Mormon Church responded to the audio leak yesterday (dismissing the interviewer as someone who only served “briefly as a missionary”). They said they became aware of the allegations in 2010 and reported it to local police at the time but never heard back. They also conducted their own investigation.

Surprise! They found nothing.

At the same time, the Church referred these allegations to the local ecclesiastical leaders of Joseph Bishop. Those leaders met with Mr. Bishop, who denied the allegations. Unable to verify the allegations, they did not impose any formal Church discipline on Mr. Bishop at that time.

After they were made aware of the audio recording earlier this year, they re-opened the investigation.

In the course of that investigation, both she and Mr. Bishop have been interviewed by outside legal counsel. Not surprisingly, the stories, timelines and recollections of those involved are dramatically different. This woman reaffirmed her allegations, and Mr. Bishop has again denied them.

Really? Bishop doesn’t even deny the allegations in the audio! They both seem to be on the same page about what he did; they only disagree on the severity of his actions and the punishment he deserves.

The Church openly admits they don’t have the tools to investigate further, but that they are fully cooperating with local law enforcement. They closed the statement by reaffirming their “long-standing policy of no tolerance for abuse.”

Here’s something worth noting. Based on the Church’s timeline, only weeks after they found out about the audio, Utah legislators proposed a bill banning recordings of private conversations without the consent of both parties. Was that just a coincidence? (That bill, thankfully, went nowhere.)

We don’t know who the interviewer is, but she deserves a lot of credit. Not only did she record the exchange, she had the audacity to confront the man who assaulted her. I can’t even imagine how difficult that must have been.

No matter what comes of this particular recording, though, we know the takeaway: Here’s another religious institution harboring a serial predator and ultimately doing nothing about it even after his actions are exposed.

We can’t trust these groups to police themselves. How many recordings like this do practicing Mormons need to hear before they realize they’re supporting an awful organization by remaining in the LDS Church?

The problem isn’t one bad apple. It’s the entire orchard. 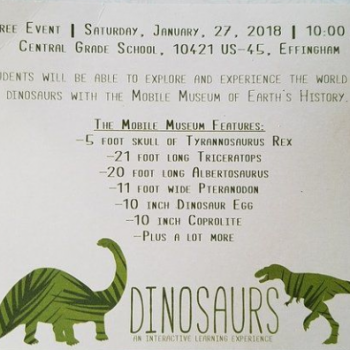 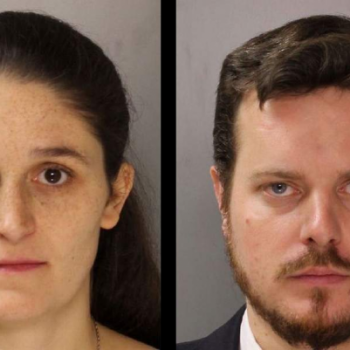