This Video Makes a Convincing Case for Why You Should Be an Atheist March 20, 2018 Hemant Mehta

Imagine you and a handful of other people won an all expenses paid vacation to Paris. The food is free, and you get thousands of dollars in spending money every day. Pretty amazing deal, right?

Now imagine someone tells you about an opportunity to win a permanent luxury home in the Bahamas after the vacation is over. The only catch? You have to spend as little money in Paris as possible.

Some people will continue taking advantage of their Paris prize. Others will hole up in a hotel room spending as little as possible hoping for that bigger prize down the line.

That’s the starting point for this wonderful video from Lloyd Evans, and it makes a pretty convincing case for why you ought to be an atheist.

The analogy makes a little more sense when you realize Evans is a former Jehovah’s Witness, a religion notorious for repressing its followers in arbitrary ways. But whether we’re talking about saying no to blood transfusions, casual dating, kinds of sex, “blasphemous” thought, or simply associating with people who don’t believe as we do, just about every religion could be subbed into this story.

Don’t live for an afterlife that likely doesn’t exist. Make the most of the life you’re lucky to have. 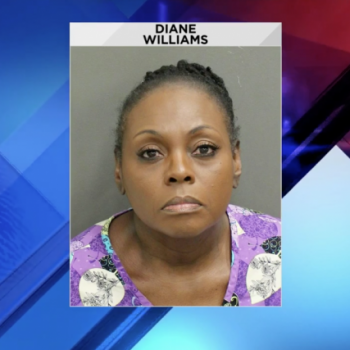 March 20, 2018
Teacher Charged With Abuse After Stomping on Foot of Child Who Didn't See Jesus
Next Post 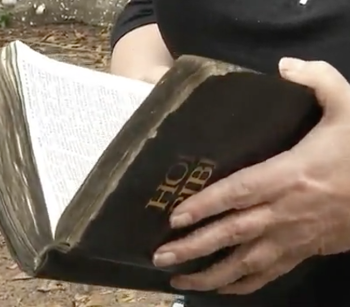 March 20, 2018 Her Dogs Died in a House Fire, But At Least Her Leather-Bound Bible Is Okay!
Browse Our Archives
What Are Your Thoughts?leave a comment