Teacher Charged With Abuse After Stomping on Foot of Child Who Didn’t See Jesus March 20, 2018 Hemant Mehta
Patheos Friendly Atheist. ... Want more from the Friendly Atheist? Get our FREE Newsletters and special offers!

A Florida teacher at a Christian school has been fired for stomping on a five-year-old student who said he didn’t see Jesus during a time out.

Diane Williams had taught at Kingsway Christian Academy in Orlando for 12 years — and had a decent reputation there — but that changed earlier this month. 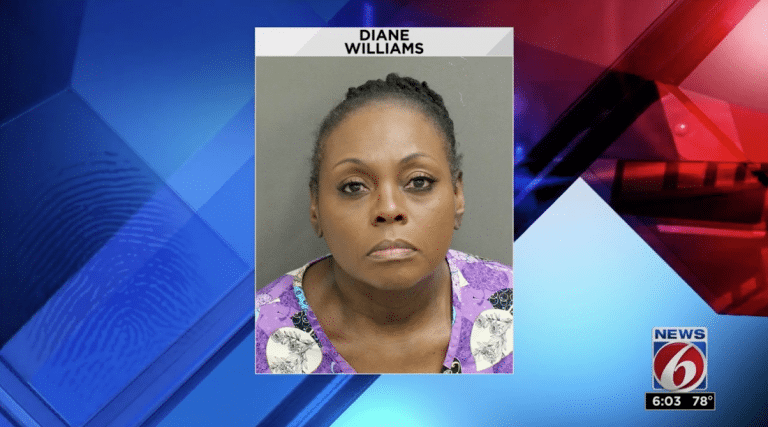 According to a police report, on March 8, a caretaker at Kingsway noticed a bruise on the foot of one of Williams’ young students and asked what happened.

The 5-year-old boy reported that Williams sent him to the private prayer room to “sit on the bench and talk to Jesus,” after he was acting out. He told the caretaker he sat in the room for a few minutes and did not see Jesus.

“When [Williams] entered the room a few minutes later, the teacher stomped on the student’s foot, leaving a bruise, according to the arrest affidavit.

That’s not an exaggeration; police say video evidence supports that story. That’s likely why Williams is no longer working at the school. She was arrested on a charge of child abuse late last week and is currently out on bond.

The school released a fairly weak statement about the incident to local media, neither confirming nor denying what took place:

“We love our children. They are precious to us and precious to God. Mrs. Williams is an amazing teacher and loved by her hundreds of students from over the years, their parents and grandparents,” the statement read.

That’s a rather gentle way of describing a woman who was apparently fired for assaulting a student after sending him to the prayer room (which was actually a bathroom in the classroom).

I suppose we should just be glad they didn’t ship her off to a different Christian school like other churches we know.

(Screenshot via ClickOrlando. Thanks to Jaynee for the link) 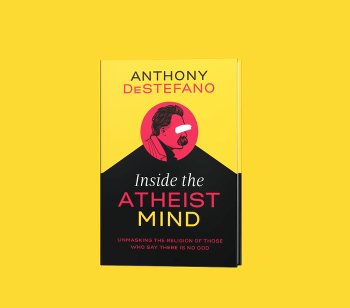 March 20, 2018
Christian Author: Atheists Are the Most "Ignorant and Dangerous People on Earth"
Next Post 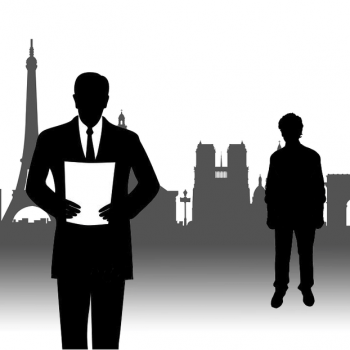 March 20, 2018 This Video Makes a Convincing Case for Why You Should Be an Atheist
Browse Our Archives
What Are Your Thoughts?leave a comment