Head of Christian College: When You See LGBTQ, “Replace Those Letters With ISIS” March 20, 2018 Hemant Mehta

Head of Christian College: When You See LGBTQ, “Replace Those Letters With ISIS”

Everett Piper is the President of Oklahoma Wesleyan University and one of the original signers of the Nashville Statement, a document that set in stone all the different flavors of Christian bigotry against LGBTQ people. 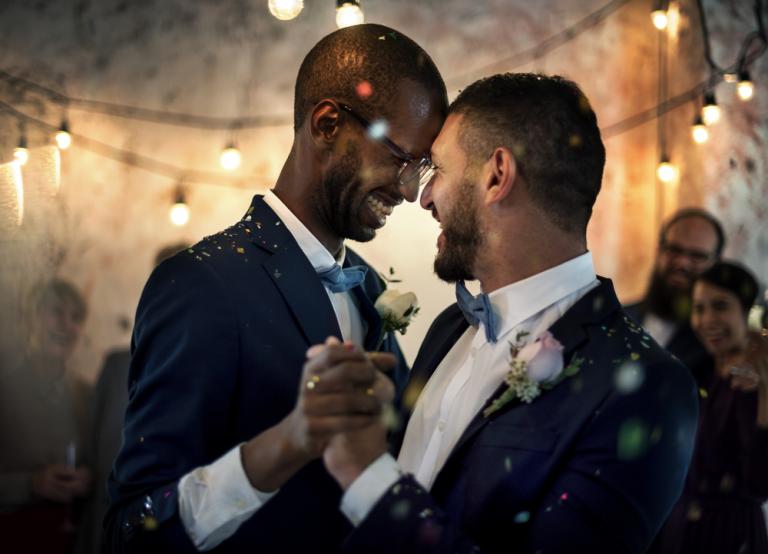 But in a recent op-ed piece for the conservative Washington Times, Piper went way beyond Bible-based hate. In an effort to show everyone why we shouldn’t even have a conversation about LGBTQ rights — since his God says homosexuality is wrong, period — he offers this thought experiment:

If you’re still not feeling a bit unstable on this slippery slope, I recommend this simple exercise: Go to any article in any magazine or website that argues for “conversations” about sexual morality and simply replace the acronym of the day with another set of letters.

For example, every time you see LGBTQ in an article, simply replace those letters with ISIS. Change nothing else. Do this throughout the entire column in question.

In doing this, something will quickly become quite obvious. Sentences will emerge such as these: “Love is love and ISIS has the right to love who they want to love.” “The ISIS community simply wants to be accepted and affirmed.” “What right does anyone have to refuse to bake a cake for an ISIS wedding?”

As such absurdities jump off the page, hopefully it becomes clear how absolutely ridiculous our culture’s game of sexual politics has become.

What that shows is how simple-minded bigots are.

Piper equates two people in love with blood-thirsty religious fundamentalists, as if that proves why it’s okay to discriminate against good people who did nothing wrong. As if a gay couple wanting to buy a wedding cake that a Christian baker is already selling is equivalent to people who would torture or behead you if you didn’t properly praise Allah. Even if you’re playing his dumb little mind game, people choose to be in ISIS. They don’t choose their sexual orientation.

A student who made this comparison in an essay at a real college would rightly fail.

A university president — even one at a Christian school — should know better. At the very least, it’s frightening that he’s unwilling to have a conversation about topics that people are his school would find uncomfortable. That’s the whole point of higher education! The fact that he refuses to do it tells you exactly why decent students shouldn’t bother applying to his school. It’d be a waste of time and money. 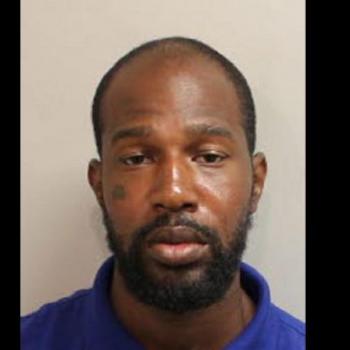 March 20, 2018 Man Who Vandalized Buddhist Monastery Says God Sent Him to Destroy “False Idols”
Browse Our Archives
What Are Your Thoughts?leave a comment