On Last Week Tonight, John Oliver took a long look at Mike Pence and his radically conservative views on women in the military (no), LGBTQ rights (hell no), and gay conversion therapy (it’s real). They also talked about his disturbingly close ties to Focus on the Family.

Given all the ways Donald Trump could leave office, there’s good reason to pay attention to the man patiently waiting in the wings.

White evangelical Christians will forever be hypocrites for supporting Trump — and we should always force them to defend that irresponsible decision — but Pence in the Oval Office would be a dream come true for bigots everywhere.

Trump may pay Christians lip service, but Pence would be giving them mouth-to-mouth every damn day. In many ways, Pence is the scarier one in the partnership because he has convictions. He knows where he stands on everything, and it’s usually on the wrong side.

We already know what happens when evangelicals get access to power. Imagine how bad it could be if they were in power.

And buy the book. You know you want to. 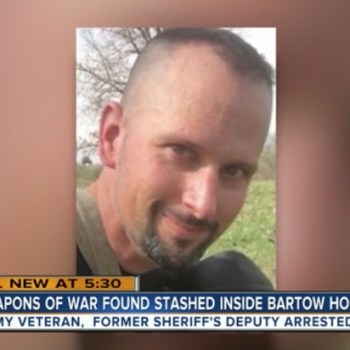 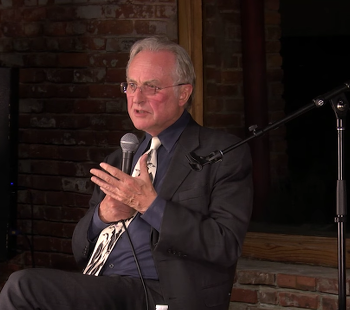