(Update: This post has been updated since initially being published.)

Richard Dawkins‘ The God Delusion is arguably the most popular atheist book of all time, selling about three million copies since its release over a decade ago. (I say “arguably” since, if we’re talking about books that led people away from religion, the Bible’s gotta be right up there.) 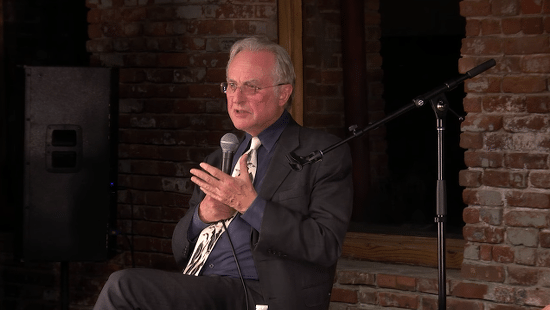 But one of the more surprising aspects of the book’s success is that an Arabic translation of the book has been downloaded (for free) many, many more times online — approximately 13 million times, though it’s not easy to track the files so take that number with a huge grain of salt. (Update: Dawkins tells me the correct number is 13 million, not 30 million as media outlets are reporting. I’ve corrected that in the previous sentence.)

Still, people who live in Muslim-majority nations are reading the book, and that’s no small thing.

The Center for Inquiry, which recently merged with the Richard Dawkins Foundation for Reason and Science, now plans to facilitate the spread of Dawkins’ work in nations where it may not be welcome by making several of his books available for free to anyone who wants them.

“I derive huge encouragement from that,” he said yesterday adding that he had heard similar stories about the number of PDFs of the book that had been downloaded in Iran.

Dawkins said he had started a project to provide free downloadable PDFs of seven of his books, including The God Delusion, “in the language of Islamic countries”.

Dawkins tells me the books will be translated in Arabic, Urdu, Farsi, and Indonesian. He can’t offer PDFs of books that have legally published translations. However, the books that aren’t being released by local publishers will have his stamp of approval, including River Out of Eden.

For any author to just give away copies of his most famous books is… unheard of. This isn’t just a publicity stunt, though. As Dawkins says very clearly in The God Delusion‘s preface, “If this book works as I intend, religious readers who open it will be atheists when they put it down.” He immediately follows that sentence with, “What presumptuous optimism!” — suggesting that it’s (wait for it) delusional to think that’s actually going to happen. But now he’s doing something quite remarkable to facilitate the goal of getting people interested in science (and turning them away from religion).

In countries where being openly godless could very well be a death sentence, it’s next to impossible to sell copies of a book promoting atheism. What if someone finds it? By making his books free for people to download in their native languages, there’s a much better chance people in those countries can explore these ideas without fear of getting caught.

It’s hard to hide a book, but it’s easy to delete a file. (And then re-download it later.)

There’s no word on when the books will be released, which other books will be included, or where people will be able to download them from, but we’ll post an update when we know more. 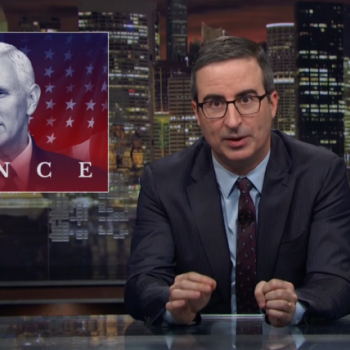 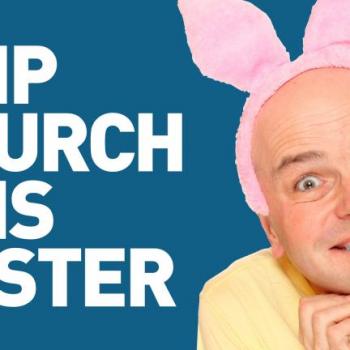