On his show yesterday, televangelist Jim Bakker claimed that liberals were trying to strip all the crosses from the tombstones at Arlington National Cemetery.

That may come as a surprise to my fellow liberals since that item doesn’t appear on our agenda.

“They don’t respect God,” he said. “You know what they are talking about they’re going to do now? They’re going to remove all the crosses at the great cemetery in Washington.”

Bakker’s wife, Lori, was aghast at the thought, as Bakker lamented that “even the history of America is being desecrated.”

One of those judges, however, wanted to rehear the case because he felt all public religious symbols, including those at Arlington, were at risk because of the decision. That’s not true. Allowing soldiers to declare in advance what religious or non-religious symbol should go on their tombstones is very different from the government putting up a Christian monument.

Not that Bakker noticed any of that nuance. That mere possibility was taken as fact. He quickly went from a tiny legal misinterpretation to ALL LIBERALS ARE GONNA RIP THE CROSSES OFF THE TOMBS OF DEAD SOLDIERS!!!

I guess you have to turn it up to 11 if you want to sell giant buckets of food. 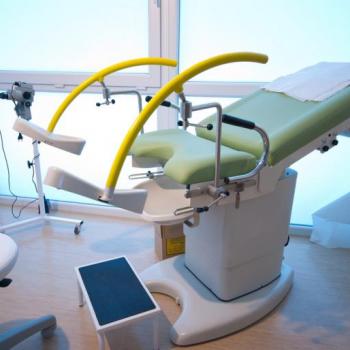 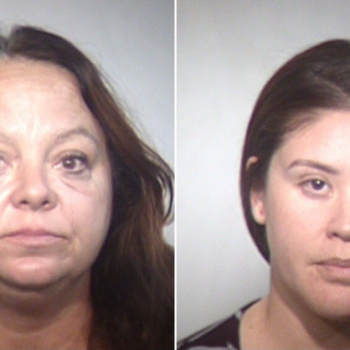 March 17, 2018 Two Racist Mothers and Three Kids Vandalized a Mosque (and Livestreamed It)
"I doubt they'd want him. Even an alligator has to draw the line somewhere."
jomicur Connecticut House Passes Bill Removing Religious ..."
"Or you could make education affordable or free and the alarming development will go away."
AtticusOSullivan Richard Dawkins Stripped of “Humanist of ..."
"I'm ok with masks. I've never looked so handsome as I do with a mask."
Grant Jackson Hate-Preacher: Christians Should Rule This Country ..."
"Dawkins has been saying this kind of stuff for years. If he wanted to learn, ..."
Foxglove Richard Dawkins is Still Denying the ..."
Browse Our Archives
What Are Your Thoughts?leave a comment